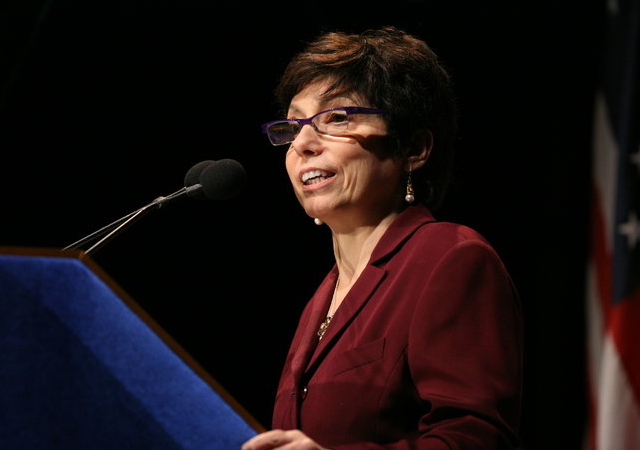 The president of City College of New York stepped down quite suddenly in the face of a financial investigation. She’s innocent until proven guilty of anything, but quitting so suddenly is bad optics.

President of City College Quits Abruptly Amid Scrutiny of Her Finances

Lisa S. Coico, the president of the City College of New York, the flagship of the largest urban public university in the country, abruptly resigned on Friday, a day after The New York Times contacted officials with questions about her administration’s handling of more than $150,000 of her personal expenses.

Ms. Coico’s resignation is effective immediately, said James B. Milliken, chancellor of the City University of New York, the college’s parent body, in a statement. She will be replaced temporarily by Mary Driscoll, the college’s new interim provost, pending the appointment of an interim president at the next meeting of the university’s board of trustees, which is set for Oct. 26.

The Times had been investigating whether Ms. Coico’s expenses were accurately recorded, or whether some had been postdated. The Times presented its findings to officials on Thursday, and by late Friday, Ms. Coico had submitted her resignation.

In a statement on Friday, she announced that she was stepping down but did not give an explanation.

Ms. Coico — along with the 21st Century Foundation, a nonprofit affiliated with the college — is currently under investigation as part of a federal inquiry into her finances and the use of federal research grants.