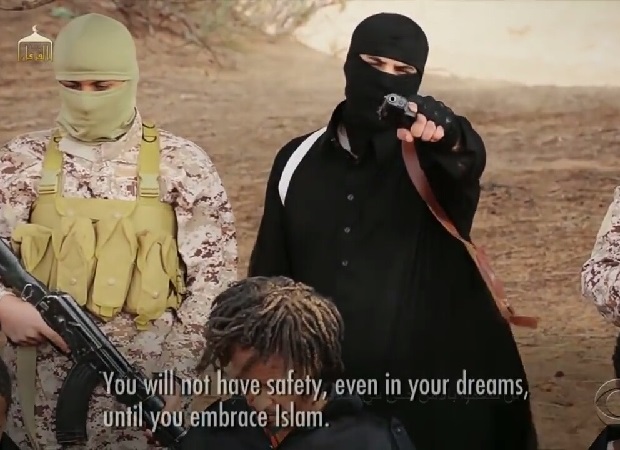 Hearing stories like this reminds me of the horrors ISIS has inflicted on others, from mass beheadings on beaches to pilots burned alive or drowned in cages.

A major terrorist attack by ISIS was foiled by a faulty explosive device before it had even began.

16 of their fighters, including senior figures, have reportedly been killed when the malfunctioning suicide vest went off in one of their meetings.

The terror group had been meeting in the village of al-Mahaws, 35km southwest of Kirkuk, to plan an attack on security forces in Iraq, according to Al Masdar News.

Apparently, ISIS is quite adept at taking out its own.

And it is not the first time this year that they have managed to accidentally take out their own troops, with around a dozen extremists being killed in eastern Afghanistan in March when they accidentally set off a bomb that they were trying to plant.

Check with N.O.W. They’ve got plenty of virgins.

I love stories with happy endings.