Car stays cool even when turned off. 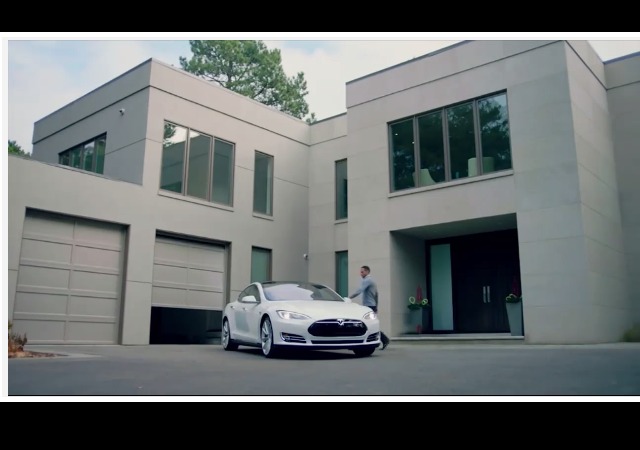 Silicon Valley automaker Tesla added an overheat feature to its latest software update to help protect anyone or pets left in hot cars:

Autopilot changes were widely rumored, but in a surprise development that Tesla is calling an “industry-first safety measure,” version 8.0 also includes Cabin Overheat Protection, which uses the vehicle’s battery to keep its interior at a safe temperature for children and pets — even when the car is switched off. Musk noted on Twitter that with a full battery, Cabin Overheat Protection can keep a cabin at or below 105 degrees for up to a year by cycling on the vehicle’s vent and air conditioning functions. He promises that the next update, version 8.1, will also include user-definable maximum- and minimum-temperature functions.