What can go wrong? 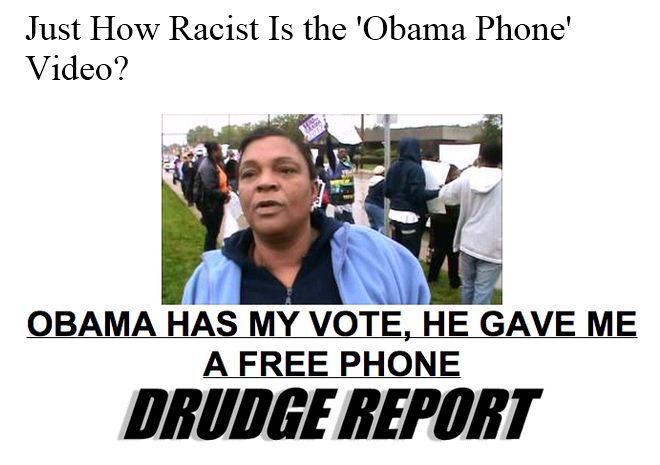 HelloVote launched on Thursday to help people register in about a minute by sending a few texts.

In the last presidential election, about 33 million people — more than 15% of citizens eligible to vote — were reported as not registered, according to data from the U.S. Census Bureau. Another 28 million, or 13% of eligible voters, did not respond, weren’t asked or refused to comment on their registration status.

Reasons given for not registering to vote include a confusing registration process, missing deadlines or technical barriers.

HelloVote’s goal is to get many as many Americans into the polls on Tuesday, November 8 for the upcoming presidential election.

The service works via SMS, so you only need a cellphone — which 92% of US adults own.

How many of those are Obama phones?

How would this work for the dead???

You can bet the dead will be voting. Stock and trade for leftwing vermin.