“Who are we to put people into those categories?” 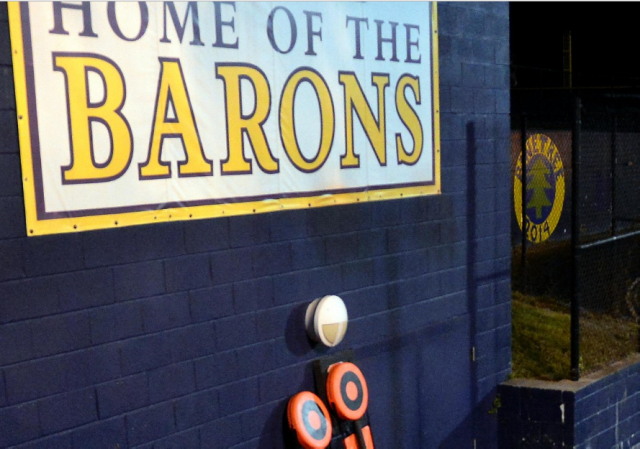 Students who are being encouraged to adopt initiatives like this one don’t seem to realize they’re slowly dismissing various aspects of their identity in the name of fairness.

They won’t be happy until everyone is referred to in bland terms.

School adopts gender-neutral homecoming court, so there might be no ‘king’ or ‘queen’

Breaking with the tradition at many of the nation’s schools, students at Bethesda-Chevy Chase High School will adopt a gender-neutral homecoming court this year, moving away from the longtime practice of electing a boy as “king” and a girl as “queen.”

Students in each grade will vote for two classmates from a ballot of finalists, with the top vote-getters crowned at the school’s homecoming football game. It’s a change that means those honored at halftime on Oct. 7 could include two boys, two girls, transgender students or a boy-girl duo.

“It provides an opportunity for all students to be involved in something that was exclusionary,” said Jacob Rains, president of the schoolwide Student Government Association. “It is really not our job, especially with a gender-neutral and transgender population at B-CC, to tell people that boys have to be kings and girls have to be queens. Who are we to put people into those categories?”

The change at the high-performing school in Montgomery County comes as others across the country have begun to rethink how gender classifications affect students. Many Montgomery high schools changed how they assign graduation robes: Instead of using one color for girls and another for boys, they have all students wear the same color.

Every high schooler’s dream, to be the home coming IT.

“Home of the Barons”? That term is not gender neutral, either.
Since “Thing 1” and “Thing 2” is probably covered under copyright, perhaps something thing like “Home of the People” would be appropriate, with winners of the election referred to as “Elected Person 1” and “Elected Person 2”. Do not make the mistake of referring to them as “special”, as that has a another connotation as well.