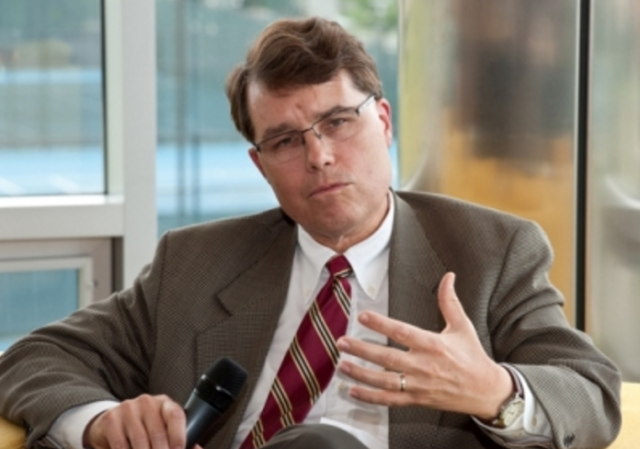 If progressives were allowed to re-write the 10 Commandments, they’d probably include something like:

Thou shalt not question rape culture.

When Judge Aaron Persky in California gave a convicted student rapist a sentence perceived by many as too lenient (yet fully within his authority), a Stanford law professor started a recall campaign against the elected judge and he became a national pariah.

Persky has since voluntarily removed himself from hearing criminal cases.

Now a Brown University student has started a similar pressure campaign against a federal judge who ruled against the university’s punishment of an accused student, saying it judged him by an ex post facto standard for sexual consent.

Alex Volpicello, a leader in the university’s Meiklejohn Peer Advising program, wrote a Facebook post (approaching 100 shares as of Friday afternoon) urging the Brown community to pressure Judge William Smith to retract his “distorted logic” in the ruling.