Nothing can sway them. 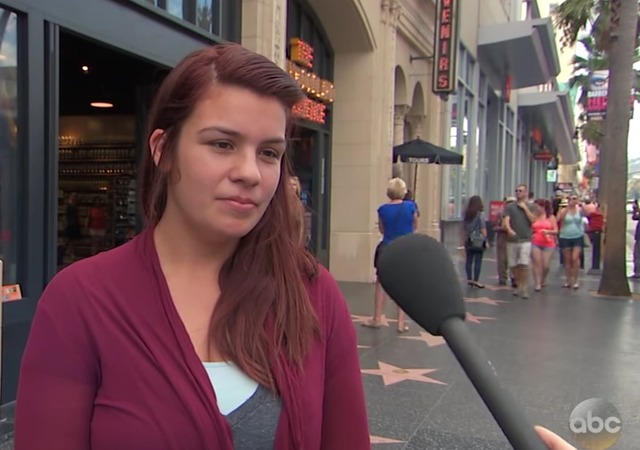 Okay, so people continue to hassle GOP presidential candidate Donald Trump to release his tax returns. Late night host Jimmy Kimmel decided to take matters into his own hands by putting a crew on the street with fake Trump deductions.

Guess what he found? Most did not care about the “fake” tax deductions. These include donations to the dentist that killed Cecil the Lion. The crew even told the people that Trump donated to the defense of Jared Fogle, the former Subway spokesman serving 15 years for child pornography.

I guess Trump supporters want Trump to win so bad they don’t care what he has done!

Since the whole purpose is entertainment, how can we be certain that the “interviewee’s” were not in on the gag?

Really? Did he interview “most” Trump supporters?

If Kimmel can come up with some crime—real or imaginary—of Trump’s which doesn’t pale to insignificance when compared to Hillary’s career of evil, then I’ll be able to tell him if I think it’s important.

When he gets around to asking me, that is.