Amos Oz: Saying Israel should not exist is anti-Semitic

Amos Oz: Saying Israel should not exist is anti-Semitic 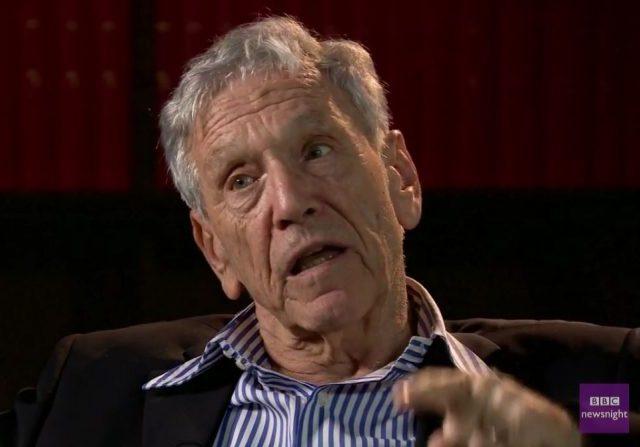 One of Israel’s great living writers, Amos Oz, says people who say Israel should not exist are anti-Semitic.

Speaking in an interview with BBC Newsnight, he said strong criticism of Israel was legitimate, but to argue there should be no Israel “that’s where anti-Zionism becomes anti-Semitism”.

Oz’s books have been published in more than 40 languages. He is regarded as a liberal and is firmly in favour of a two-state solution for Israel.