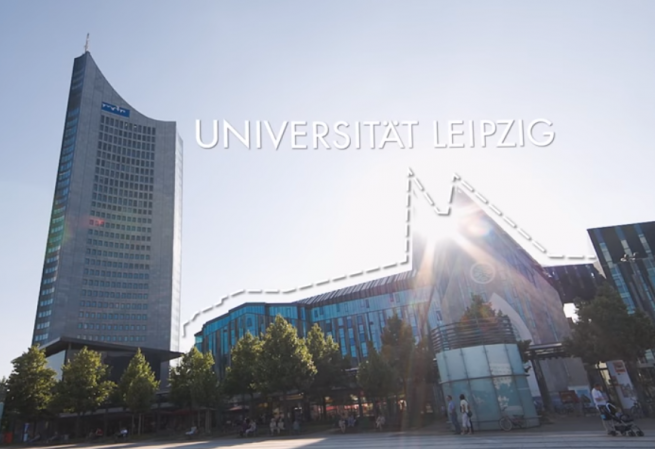 Students at Germany’s leading academic institution, the University of Leipzig, have passed a resolution rejecting the anti-Israel Boycott, Divestment and Sanctions (BDS) movement and calling it anti-Semitic.

According to a copy of the resolution obtained by the Legal Insurrection from the Facebook pages of student groups, Leipzig University’s Student Council declared the BDS movement as being blatantly anti-Semitic, saying “even the basic aim of the BDS movement, the complete boycott of the State of Israel, fits seamlessly with the anti-Semitic campaigns of past centuries, and explicitly with that of the National Socialism; Nazi slogan “Don’t Buy From the Jews” is once again being expressed here.” [lines 109-112]

The Student Council condemns anti-Semitic boycott campaigns such as the Boycott, Divestment and Sanctions [BDS] and stands against the execution, participation in, and promotion of such campaigns and events at the University of Leipzig.

Therefore, the Student Council will not support BDS Campaign or settings (events, exhibitions, demonstrations etc.) in which BDS Movement is involved.

We consider international cooperation vital for the Academics. As a Student Council we stand against anti-Semitic measures such as disinviting of Israeli academicians from conferences in the context of the boycott campaign, and [council will] publicise whenever it happens — thereby contributing to the clarification of the matter and preventing such an occurrence.

Benjamin Weinthal, Jerusalem Post’s Europe Correspondent and fellow for the Foundation for the Defense of Democracies (FDD), who first reported on the resolution, regards the Leipzig student resolution “to be the first detailed academic document rejecting BDS in Germany.” Writing for the Jerusalem Post he noted, “Leipzig University is the second largest university in Saxony, with more than 28,000 students, and was founded in 1409. It counts Chancellor Angela Merkel, philosophers Friedrich Nietzsche and Gottfried Wilhelm Leibniz, and author Johann Wolfgang von Goethe among its alumni.”

The resolution was initiated after BDS activist Professor Lori Allen from University of London held a book reading event on the campus in June 2016. Allen, a known BDS campaigner, used the event to call for a boycott of Israeli academicians and educational institutions.

Allen justifies terrorism waged by Hamas and Hezbollah against Israel, saying, “There is no explicit prohibition that makes armed struggle for self-determination illegal.” What could only be describe as a perverse logic, she celebrates the murderous acts of violence directed against Israel as ‘real culture of human rights’. “When Palestinian youth throw stones at occupation soldiers, [. . .] when they fight with Israeli settlers who have stolen their land and homes, they are spreading a real culture of human rights,” writes Allen. In the recent wave of terror that started in October 2016, Arab terrorists carried out hundreds of stabbings, shootings and other acts of terrorism directed against innocent Israeli citizens.

Talking about the anti-Semitic nature of the BDS movements, the resolution further says:

In light of the Hamas, Hezbollah and Iranian Regime’s open and relentlessly expressed threats to destroy not only Israel, but Jews worldwide, the BDS Campaign presents itself as an existential threat to the Jews. [52-55]

To describe democratic State of Israel as “Apartheid” and “Regime”, as BDS Campaign normally does, is part of the [ongoing] demonization of Israel. when it comes to academic boycott this demonization is especially evident in the ending all forms of cooperation with Israel with regard to defence cooperation; whereby Israel’s right to defend itself is denied and its necessity rejected, which again is as form of de-legitimization. [147-152]

The resolution triggered by Allen’s call to boycott Israel received wide support from student groups from across that political spectrum with Social Democratic youth organisation (Juso) joining hands with libertarian-leaning Young Liberals, and the Alliance Against Anti-Semitism and Anti-Zionism: 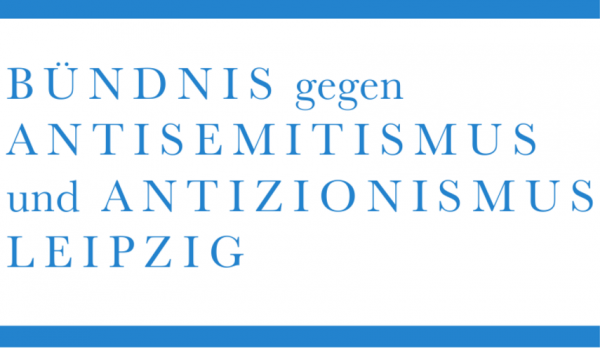 Here is the original resolution:

To paraphrase their past student Friedrich Nietzsche, “BDS is dead!”

Thank you, some sanity returns. Now watch you backs, those you have arrayed against never forgive and never forget.

This is a useful and informative report (especially since it includes a copy of the original German-language statement). But why does the first sentence describe the University of Leipzig as “Germany’s leading academic institution”? That’s an odd claim, which will throw off some readers at the start. Perhaps you simply meant to write that the University of Leipzig is “a leading German academic institution”?