Rhode Island last state to celebrate what now is a Generic politically correct Victory over Someone. 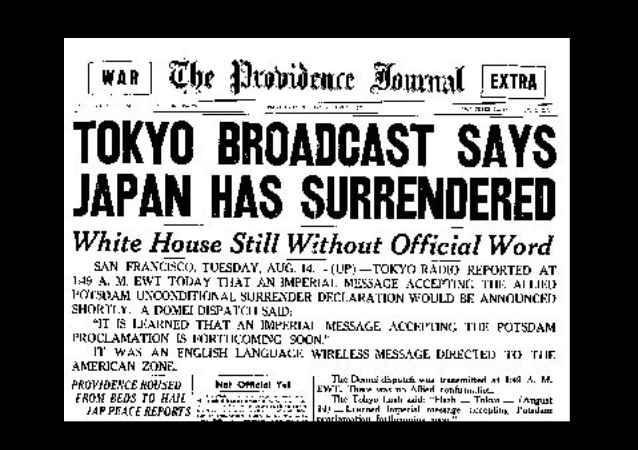 I’m back in the State of Rhode Island and Providence Plantations again. Not just for the weekend, but “for good.” We are back to splitting the year between Ithaca and RI.

When I left in 2013, I lamented all that would be missed:

My home State of Rhode Island and Providence Plantations has provided much material for Legal Insurrection over the years, including the dispute as to the name itself.

Splitting the year between Ithaca and Rhode Island provided me with the distinction of having Patrick Kennedy and Maurice Hinchey as Congressmen for several years.

I’m reminded of the Seinfeld episode about the dentist who converted to Judaism for the jokes. Sometimes I felt that I lived in Rhode Island for the same reason.

In truth, as much as I loved to lambast Rhode Island, it’s a great place despite the politicians. It’s one big small town, a place unique and special in so many ways….

Now we are full-time residents of Ithaca.

Please excuse me while I go cry into my organic fair-trade soy latte served in a compostable eco-friendly sustainable cup, a portion of the proceeds of which will go to help indigenous mountain farmers in Central America.

Here’s the view from my new cottage: 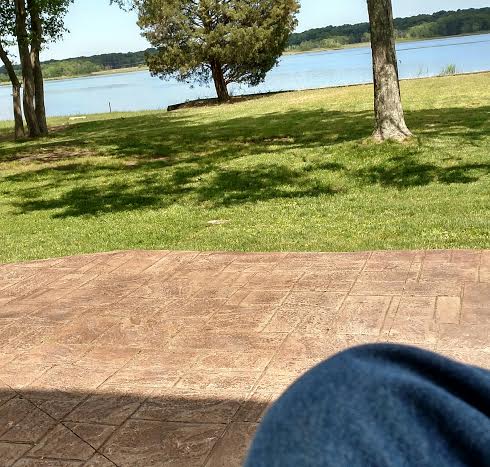 When a store told us it was closed on Monday, August 8, at first it didn’t compute. Then I remembered ….

Rhode Island remains the only state to celebrate the Victory Over Japan Day.

But that gave way to VJ Day and then the J was dropped because of insensitivity or something:

Church bells rang. Whistles at fire stations and mill factories sounded. People poured into the streets, waving flags and honking car horns. It was Aug. 14, 1945 _ the day Americans learned that Japan had surrendered, ending the costliest conflict in human history.

“It was pandemonium with happiness,”remembered John Lucas, a World War II veteran and executive secretary of the Pawtucket Veterans Council.

On Monday, Rhode Island will once again observe the end of World War II, the only state still celebrating Victory Day, commonly referred to as Victory over Japan Day, or V-J Day.

Critics say it’s discriminatory, and would like to eliminate the holiday or at least remove its reference to Japan…..

There have been several attempts to change the holiday’s name, but each time lawmakers met overwhelming opposition, said state Sen. Rhoda Perry. She introduced bills in 1992, 1994 and 1995 to change the holiday to Rhode Island Veterans Day. A second 1995 bill would have changed it to Peace and Remembrance Day.

Perry said she received”vitriolic”mail from veterans.

“It was absolutely a no-winner,”Perry said.”I did not have support, period.”

However, the General Assembly passed a 1990 resolution stating that Victory Day is not a day to express satisfaction in the destruction and death caused by nuclear bombs at Hiroshima and Nagasaki.

Here’s more history of the struggle over the name, Here’s why RI is the last state to mark Victory Day

So let’s make Victory Day great again. It deserves it.

Long after we won the last battle, and treated our enemies with kindness, rebuilt their countries, made friends with them, and welcomed them as citizens, we have people who want to wipe away even the knowledge of who our enemies were at one time.

They steal our history in an effort to make our children weak and stupid, but mostly stupid.

Given the view from your new cottage, I’d say good for you, Professor. I’m also rather envious. I’d be lighting up a good cigar with a glass of Colonel Taylor or Four Roses and reflecting upon …

May you have many happy days there

However, the General Assembly passed a 1990 resolution stating that Victory Day is not a day to express satisfaction in the destruction and death caused by nuclear bombs at Hiroshima and Nagasaki.

When do we celebrate VI Day? (Victory over Islamists)

If and when we ever win. Don’t assume that we will. Let not him that girdeth on his armour boast himself as he that putteth it off.

Diversity before class except on principle (i.e. orientation) and expression (e.g. behavior). Western civilization errs on the side of individual dignity and intrinsic value, or it did, for a moment. Today, we have resumed constructing [class] diversity schemes (e.g. denial of individual dignity, denial of principles, “skin color” politics) in polite society and call it good, even decent.

the Pope and Raquel Welch in a lifeboat.

Now you have just six days to get your bunting and fireworks in order.

Get on it, people…

How ridiculous to minimize the “J” in V-J Day! People forget that Japanese atrocities were by far the most widespread. The horrors of their treatment of conquered peoples and captured enemies is unmatched. While the Nazis had a few of the most perverse and prolific, the average Japanese soldier was, by any definition, a vicious war criminal.

Hiroshima and Nagasaki not only save perhaps a million American/Allies lives, but an even greater number of Japanese if the expected no-surrender policy had required an invasion.

What a view to enjoy your Del’s and stuffies, followed by coffee ice cream for dessert.

If they can wipe WW2 from our history, they can conceal from future generations how such evil came to power in the axis nations. Heck, we are getting a dose of it ourselves. The media has become a propaganda machine for the leftists and anyone who doesn’t go along with their program is a villain. I can’t imagine people getting death threats over not wanting to make a wedding cake, but it has happened. Sometimes it’s good to be old.