Gene Wilder Passes Away at 83

Gene Wilder Passes Away at 83

Just when you thought 2016 couldn’t possibly get any worse… 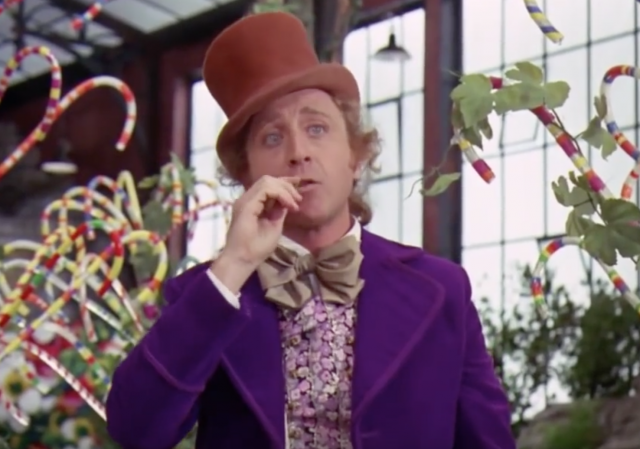 Wilder was known for his leading roles in classics like “Young Frankenstein”, “Blazing Saddles”, “Willy Wonka and the Chocolate Factory” and many more.

Eric Weissmann, who was Mr. Wilder’s lawyer for many years, confirmed the death. A nephew, Jordan Walker-Pearlman, said that the cause was complications of Alzheimer’s disease.

With his haunted blue eyes and an empathy born of his own history of psychic distress, he aspired to touch audiences much as Charlie Chaplin had. The Chaplin film “City Lights,” he said, had “made the biggest impression on me as an actor; it was funny, then sad, then both at the same time.”

Mr. Wilder was an accomplished stage actor as well as a screenwriter, a novelist and the director of four movies in which he starred. (He directed, he once said, “in order to protect what I wrote, which I wrote in order to act.”) But he was best known for playing roles on the big screen that might have been ripped from the pages of the Diagnostic and Statistical Manual of Mental Disorders.

Gene Wilder-One of the truly great talents of our time. He blessed every film we did with his magic & he blessed me with his friendship.

From one of my personal favorites, “Young Frankenstein”:

Wilder’s third wife, Gilda Radner, was part of the original (and arguably funniest) Saturday Night Live cast. She passed away in 1989 after a long fight with ovarian cancer. Wilder married Karen Boyer in 1991.

And a great piece of advice:

Requiem in pace, Mr. Wilder. You will be greatly missed.

Rest in Peace Gene Wilder.
He was a funny guy, and made us laugh.
Something we need more of!

Comedy has lost a class act.

RIP Gene. We will treasure your work.

Wilder’s best punch lines were delivered with just his eyes….. there’s not an actor today capable of carrying off his characters.

In honor of his passing, I plan on going out and buying a chocolate bar and eating it. Let us all raise a bar of delicious joy in his memory, and to spite those who think we should all be eating turnips.

The only human that could wear some of those clothes. Thanks for the smiles and outright laughs.

Upon learning of the passing of one such as Gene Wilder, it seems so sad, their leaving us. Yet, the sadness remains for but a time, as memory begins to serve just how, through the excellence in their craft, they helped to make life a bit more bearable, even happy. Then, sorrow is displaced by gratitude for the blessing they have been among us.

This was the announcement made by his nephew Jordan Walker-Pearlman. It is so touching. http://www.kcci.com/entertainment/statement-of-gene-wilders-nephew-jordan-walkerpearlman/41424196
I had no idea about his illness, but that was Mr. Wilder’s wish, he wanted that kept quiet.
The part that really got to me was at the very end.. over the rainbow…..

What a beautiful tribute. Thanks for the link.
It seems like getting older is a process of giving up all the things that you loved, giving in to the inevitable, and letting go.

He went to Washington HS in Miwaukee, graduated in 1951. Same HS as me. There use to be such a hugh Jewish population that it was nicknamed Washingstein…it still had that nick name when I went there.
I just loved Gene Wilder…RIP…

R.I.P. Mr. Wilder.
You were a class act in a world that, sadly, has all too few.