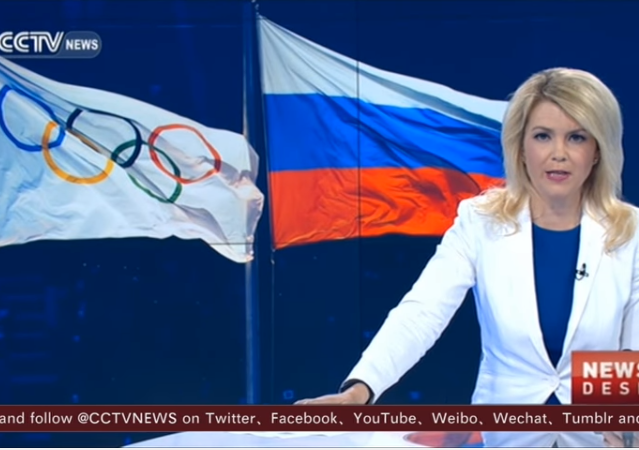 The International Olympic Committee (IOC) has decided not to fully ban Russia from the 2016 Rio Games even though the World Anti-Doping Agency (WADA) found the doping scandal reached the government.

Given the urgency of the situation, with the Olympic Games Rio 2016 starting in 12 days, and the athletes’ entry process already underway, the IOC EB had to take a preliminary decision with regard to the participation of Russian athletes in Rio de Janeiro. Prof. McLaren states in his report that it “fulfils partially the mandate of the Independent Person”. This is why the IOC supports his request to continue and finalise his work. On the other hand, this situation leads to an urgency for the IOC which does not allow it sufficient time for hearings for affected athletes, officials and organisations.

IOC President Thomas Bach did not want to ban the country because that could affect players who remained clean:

“An athlete should not suffer and should not be sanctioned for a system in which he was not implicated,” Bach told reporters on a conference call after Sunday’s meeting.

“This is not about expectations,” he said. “This is about doing justice to clean athletes all over the world.”

He also said they need to take time “to take individual justic into account.” However, Russia cannot send any athlete that has received sanctions for doping in the past:

This also includes runner Yulia Stepanova, who blew the whistle on the scandal. She cannot compete since officials caught her doping before. She wanted to compete in Rio under a neutral flag.

1. Given that the Russian Ministry of Sport orchestrated systematic cheating of Russian athletes to subvert the doping control process; and that, the evidence shows such subversion in 30 sports, including 20 Olympic summer sports and Paralympic sports, the presumption of innocence of athletes in these sports, and in all Russian sports, is seriously called into question.

Now the Russian paralympic athletes face a hearing over doping. The International Paralympic Committee will decide on their fate next month. Their games in Rio start on September 7.

The 2016 Summer Olympics in Rio begin on August 5.

In other news, the Sun rose in the East.

Who watches the Olympics anymore ?

They were cleared by the FBI.

Who cares? They’re all dopers.

Not just the Russians. All.

With so many athletes declining to attend due to Zika virus, the IOC may need the Russians to make the Olympics interesting.

Yet again, the new world wide phenomenon, characterized by transformation of the law into mere guidance, continues to sweep the globe.

The Russians, just like Clinton, were caught with their hand in the cookie jar. But nothing will be done. This proves even further that the Olympics are a waste of money and air-time.

Personally, I think it is all about the money. The IOC is so wealthy and continuing to have money flow in from Russia is to their benefit. I’ve advocated for years to have the Olympics in Greece, and only Greece, but that thought keeps getting shot down because the IOC gets too much money from jumping around from country to country. Money makes the world go ’round.

I wonder if the FBI director had anything to do with this decision? Comey fits the modus operandi about telling the world all that the Russians did wrong and then absolves them of any guilt. Sound familiar?