Small, but dangerous group, beheads a second Canadian in a span of two months. 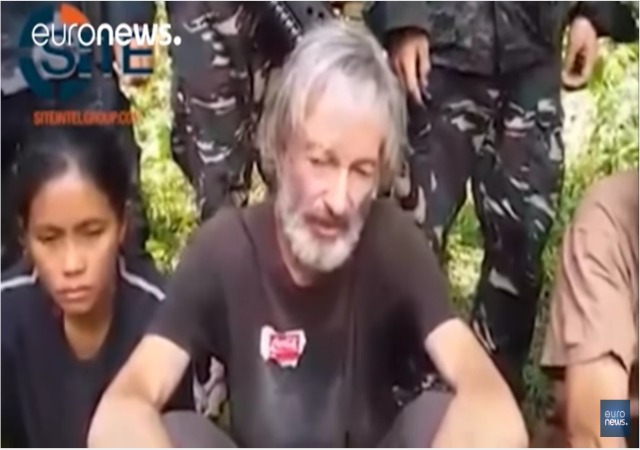 Sources have said radical Islamic group Abu Sayyaf have beheaded Canadian hostage Robert Hall since they did not receive an $8 million ransom.

“With the tragic loss of two Canadians, I want to reiterate that terrorist hostage-takings only fuel more violence and instability. Canada will not give into their fear-mongering tactics and despicable attitude toward the suffering of others,” Trudeau said in a statement.

“This is precisely why the government of Canada will not and cannot pay ransoms for hostages to terrorists groups.”

Abu Sayyaf is a small group, with maybe 500 members, who wants an independent Islamic state in the Catholic dominated country. They swore allegiance to the Islamic State (ISIS/ISIL) in 2014 and began kidnapping in their name that same year. They used to attack with bombs, but the U.S. and Philippines cracked down on them after 9/11.

They decided to kidnap people in order to raise necessary funds to spread terror. From CNN:

“Abu Sayyaf was formerly what we all think of when we think of a terrorist organization,” said Greg Poling, director of the Asia Maritime Transparency Initiative at the Washington-based Center for Strategic International Studies.

“But after about 15 years of a pretty harsh crackdown by the U.S. and the Philippines, what they’ve basically become is a criminal group made up of a few hundred who engage in extortion and kidnapping.”

Wow, when President Loonie Trudeau in Canada is showing way more backbone than President Chip’n’Putt on ransoms and hostage takings, the country has lost its way.