If The Speech From “Independence Day” Happened Today

If The Speech From “Independence Day” Happened Today 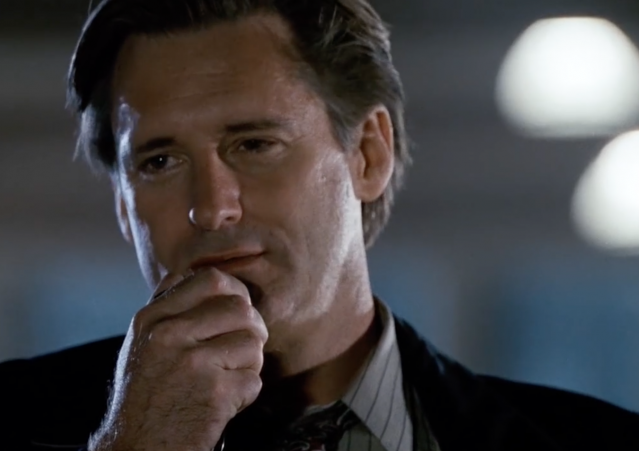 You may remember Bill Pullman’s now iconic speech from the 1996 summer flick “Independence Day”. Pullman played the role of American President, rallying a rag tag group of fighter pilots about to take on alien invaders.

Twenty years later and the “Independence Day” sequel is in theaters.

College Humor put together a video that imagines how media today would respond if an American President were to deliver Bill Pullman’s Independence Day speech.

It is indeed true, but that doesn’t make it funny. Precisely the opposite – the tears it evokes are not from laughter but from sadness and anxiety for the very near future.

that and i doubt we have enough planes that can get off the ground, even if we DID have a President that would defend our country.

We have two ETs running for POTUS this time and they are both wearing orange. They’ll fit right in with the rest of the ETs who have already invaded DC.