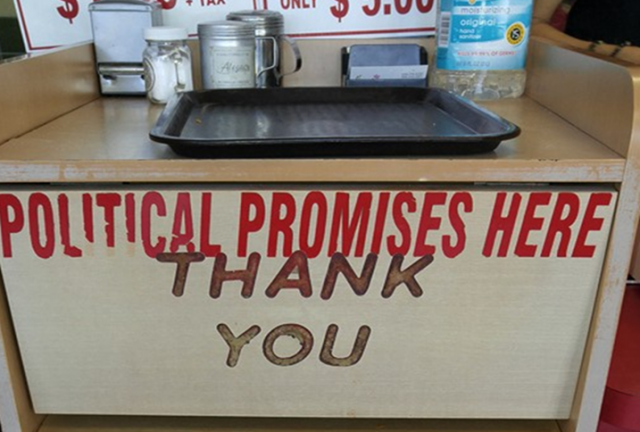 One of the perks of being a Legal Insurrection author is that sometimes someone will buy you a beer because they like the work we do here.

I had a Belgian Ale yesterday afternoon with Jim Ash, a local entrepreneur and computer tech professional who is challenging a long-term Congresswoman for her seat in U.S. Congressional District 53.

Jim Ash is running alongside 2 other hopefuls (Democrat Nicholas Walpert and Republican James Veltmeyer) and the currently serving representative, Susan Davis, in the June 7th primary. Because of the quirkiness of the California voting system, the two top vote-getters will go onto the November election. 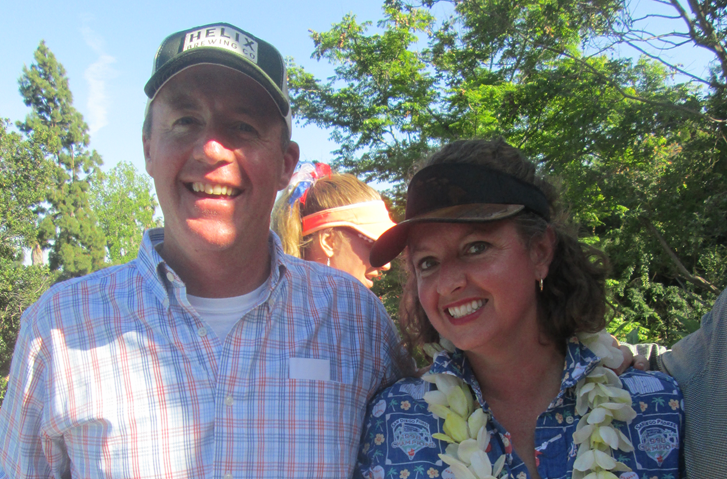 Ash is intending to follow a citizen-oriented route to Washington D.C., which includes a lot of social media and neighborhood events to get his name and ideas before the public.

“I know that a lot of the vote in this district is based on familiarity and name recognition,” Ash explained. “I spent a good portion of the early part of my business career explaining to businesses why they needed to spend their money differently than they had in their previous history. I think I have the experience necessary to persuade the good people in the 53rd district to vote differently than they have in the past 16 years.

I was very curious about what inspired Ash’s desire to run for Congress. Apparently, he spent the 2012 election vigorously campaigning for the Republican candidate in this same district whom he admired tremendously.  That candidate, Nick Popaditch, is a well-known former Marine (author of Once a Marine: An Iraq War Tank Commander’s Inspirational Memoir of Combat, Courage, and Recovery) and was very popular with local Tea Party groups.

Popaditch lost to Susan Davis by over 20 points. The results of the 2014 election were only slightly improved for the Republican: That candidate (Larry Wilske) lost by a mere 17.6 points.

I asked him how he planned to compete against Davis, who has been in Congress for 16 year already, should he prevail in June… especially in light of this history.  Did he learn something helpful during the Popaditch campaign? Why would this time be different?

“This is the year of independents.  I am running as a Republican, because of the election practicalities.  However, I am not merely going to establishment Republican events and meeting with big Republican donors.  We are knocking on doors, and I am meeting with as many local groups as possible.

Doing it the traditional way is guaranteed to fail.  So we aren’t. We are trying a different path to victory.”

One of the groups Ash visited was the Latino American Political Association, a local organization promoting the political interest of our rapidly expanding Hispanic population.  During the meeting, he got a wide range of questions…including a few from a progressive perspective (e.g., global warming).

“I made it clear that we all have an interest in a clean environment, and that goes beyond politics.  I remind people of both parties that they have not been served well by either party.

Thousands of voters who are sick of incumbents, and the political parties that get them elected, have had enough and are finally doing something about it. That’s why I am running for office.”

I suspect Ash isn’t the only “regular American” tossing a hat into the political ring this election cycle.  Hopefully, he will be one of many willing to try a few years of public service, in line with the initial vision of the Founding Fathers.

I also suspect the creators of our Constitutional Republic would would have been shocked at the development of the professional political class and the power it currently wields.

The 2016 election cycle is being driven in large part by voters angry that that political promises of their elected officials have turned out to be garbage. We will see if Ash can begin to capitalize on the American mood this June.

Great image, hope all goes well for him.

This doesn’t sound like a marginal district by the record in the past voting cycles. Maybe there aren’t many in CA at all. But I’m hoping that one of the benefits of a Trump vs. Clinton race is that the Dems are angry and demoralized similar to the 2012 reaction to Romney for the GOP. And Trump already inspires lots of new people, so that may continue come November. Clearly this could help the down ticket in some marginal districts if the disproportion really happens.

But there are also odds that by the time November comes the battle would have been so bloody, with Clinton and Trump both continuing historical approval/likability lows, that the turnout is also historically low. It’s a crap shoot then.

That’s my district. Good luck to Ash. As you documented it is really going to be an uphill battle to even come close to knocking off the congresswoman for life, Susan Davis.

I suspect the creators of our Consitutional Republic would would have been shocked at the development of the professional political class and the power it currently wields.