A short-term win for Apple? 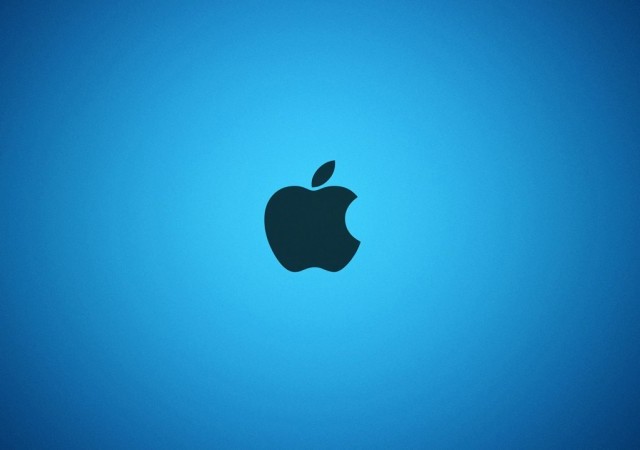 One day before Apple and prosecutors were to face off in court, the U.S. Department of Justice was granted a request to cancel the Tuesday hearing on whether Apple should assist the FBI in bypassing security measures in a locked iPhone used by a San Bernardino terrorist.

The hearing was cancelled by U.S. Magistrate Sheri Pym at 5:30P.M. PDT. The earlier order requiring Apple to assist the FBI unlocking the phone was temporarily stayed.

“On Sunday, March 20, 2016, an outside party demonstrated to the FBI a possible method for unlocking Farook’s iPhone. Testing is required to determine whether it is a viable method that will not compromise data on Farook’s iPhone,” the government said in court documents filed on Monday. “If the method is viable, it should eliminate the need for the assistance from Apple Inc. (“Apple”) set forth in the All Writs Act Order in this case.”

Department of Justice spokeswoman Melanie Newman said in a statement that the government only learned of the unlocking method this past weekend. “We must first test this method to ensure it doesn’t destroy the data on the phone, but we remain cautiously optimistic. That is why we have asked the court to give us some time to explore this option,” Newman said to Ars Tecnica.

The sudden change in events is good news for Apple, at least for the time being. Fred Crate, law professor at Indiana University, said that the news is still an escalation in the struggle over security and privacy:

“As a practical matter, if the FBI’s new technique works, it likely means that Apple will add more protection to its devices, which is a good thing for consumers, and the FBI will be back in court in the future asking a judge to compel Apple to help the government defeat Apple’s improved security. So the issue probably has been deferred, not resolved.”

Tuesday’s hearing, set in Riverside, California, was to be the first in a series of highly anticipated court arguments over a decision that would, should the government prevail, set an enormous precedent. In an interview with Time, Apple CEO Jim Cook explained the decision is “not about one phone. It’s very much about the future. You have a guy in Manhattan saying, I’ve got 175 phones that I want to take through this process.” That guy in Manhattan is New York County district attorney Cyrus Vance.

It’s interesting to note that the government has claimed repeatedly that it had exhausted all other options in unlocking Farook’s phone and that Apple’s assistance in the matter was vital if the government was to ever gain access.

While Apple maintains it is unaware of any flaws within its encryption, the hearing’s cancellation does come one day after researchers at Johns Hopkins University located a security flaw that allowed them to penetrate Apple’s encryption.

Sounds to me like the FBI folded rather than suffer a legal defeat.

FBI has been able to hack the phone all along. This case was about compelling Apple to do it, and thereby setting a precedent. Now that it looks likely that the FBI will lose, and create a negative precedent, they suddenly don’t need Apple’s help anymore.

They never needed Apple’s help. You think the NSA has not already provided everything on that phone? And with the ability to get secret no name warrants we’ll never know what they learned.

“So the issue probably has been deferred, not resolved.”

With any luck, this is an issue that will cycle back and forth a number of times, without ever being resolved. There is a tension between privacy rights and the need to investigate crimes, as well as the problem of whether the government should be allowed to compel a company to work for it. However, the nature of technology is such that encryption methods will be constructed, and then broken.

It is entirely credible to me that the FBI was unable to decrypt the phone, and now may have acquired the ability to do so. Certainly the publicity surrounding the problem would provide an incentive for private parties to make the attempt.

What they did was ask for something entirely different than what was on the phone. They wanted a skeleton key to open every phone. Obviously they would have abused that and there is no need for it. A warrant will give you all the info off of any phone available. You just have to sign an affidavit and get a judge to sign off on it.

Another way to look at it: Apple made such a deal about privacy encryptions and “Look at how noble we are” not giving in to the FBI who comes along later and says “Ok, we can get by your encryptions without your help. Nar Nar Nar.”

One might wonder if somebody from Apple made a secret deal to show them how to get into the phone.