Just another day of Palestinian terror. 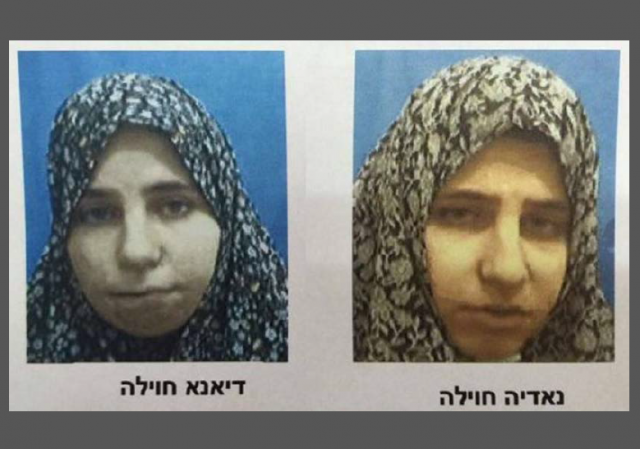 Terror attacks in and against Israeli Jews now are daily occurrences. Most don’t make their way into the U.S. media.

Two recent examples are twin 18-year old sisters arrested for bomb making, and at stabbing attack which left two Israeli women injured but could have been much worse.

In addition, they found knives, Hamas headbands and “equipment for riots,” the Shin Bet said in a statement, though it did not claim that the twins were, in fact, Hamas members.

In another development, an Israeli man used a shopping cart to fend off attackers who already had stabbed two women:

“It was scary,” acknowledged Mordechai Shalem, in a television interview soon after the attack at the West Bank settlement of Beit Horon.

“You see two people facing you with their knives raised. I saw the hatred in their eyes, the anger. I knew I had to stop them from getting in,” he said.

Two Israeli women were stabbed and injured in the attack, one critically. The terrorists then tried to enter the store, were blocked by Shalem, fled, and were killed by a security guard after a short chase, police said. 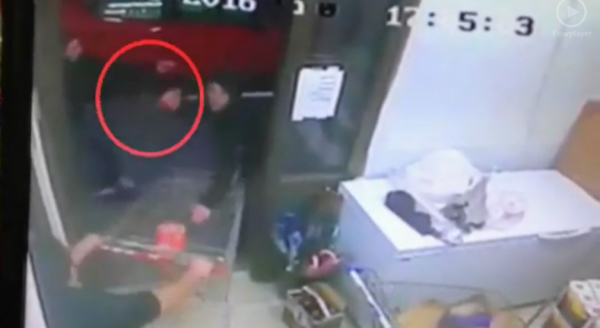 UPDATE 1-16-2015 – One of the women stabbed in the supermarket incident has died:

Yesterday, a Palestinian terrorist stabbed & killed Shlomit Krigman, 23, in Beit Horon. May her memory be a blessing pic.twitter.com/meEfX967IJ

The key phrase is “Most don’t make their way into Western media.”

And thus the latest Palestinian failure. Back when the world was young Arafat invented terror theater for Western audiences. Hijackings, a few executions, mass casualty attacks in Israel, Paris or Vienna was enough to grab attention from the emerging transnational class and solidify his leadership position in The Cause. It came at a price but for a generation, the swindle worked: The West Banks’ Five Families grew rich and the Palestinians were spun as just another secular national liberation outfit.

By my count he duped at least two generations of less than astute Western elites into believing that the Izzy-Pally “dispute” was the key to regional peace.

Then, le deluge. AQ, OIF, OEF, ISIS and the collapse of Sykes-Picot and the truth, no longer shackled by faux nationalism or Cold War restraints, emerged: the key to peace is that there ain’t no key, and the real fissure runs along Sunnis and Shia.

At last, Izzy-Pally has been decentered and returned to its real proportions—just a minor branch office of the Islam Project. And the Pallys haven’t quite got used to that. But they’re going to have to because it’s in nobody’s interest to back one more failed state in a toxic sandbox full of them.

A couple of real hotties. No wonder Muslim men are marching to Europe.

The family tree has a paucity of branches.

Yeah, it’s only got one branch, and they both hit it face-first when they fell out.

Double ugly, too much inbreeding.