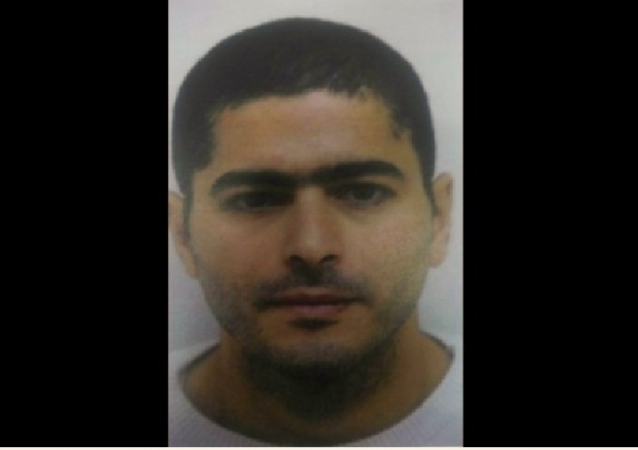 Nashat Milhem, the Israeli Arab gunman who killed two people at cafes in Tel Aviv a week ago and who is believed responsible for killing an Israeli Bedouin cab driver, had been on the run since the shooting. 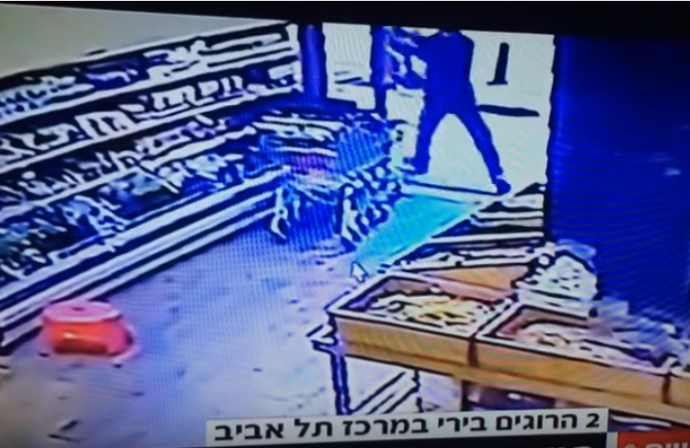 After a massive manhunt, Milhem was located near his hometown in northern Israel and was killed today by Israeli police.

He was located in his hometown Arara area. Initial reports said he had been “neutralized.” It was later confirmed that he had been killed.

He was tracked down to the area where he was hiding out, opened fire on the forces, and was shot dead, Israeli security officials said in a statement. An inaccurate initial report said that he had been shot in a mosque in Umm al-Fahm.
Channel 2 reported that the forces had sought to capture him alive, but were fire upon by Milhem who was using the same weapon he used for last Friday’s shootings.

The spokesman for the Israeli police tweeted out the news:

It also seems likely that the gunman had help hiding, and there have been arrests:

Reports that 3 men who helped the #TelAviv terrorist hide, have also been taken into custody following shoot-out. https://t.co/4OsBRPL4vw

The big question will be whether the gunman was a so-called lone wolf, part of a domestic cell, or operating for a foreign entity such as ISIS.

These kinds of shootings are now a regular occurrence in Israel, Europe, and even the United States. While Israel’s government is doing a lot more to thwart these kind of attacks than we are, there is much more that needs to be done by all of us.

“The big question will be whether the gunman was a so-called lone wolf, part of a domestic cell, or operating for a foreign entity such as ISIS.”

Why? The only answer that matters is: He is a muslim. Which group is of little matter.