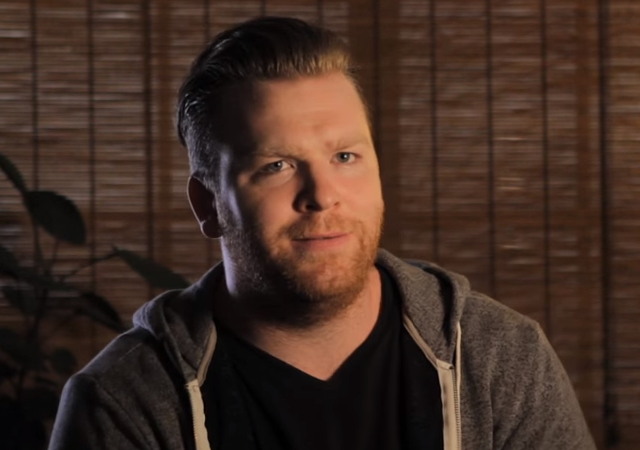 Recently in Nashville, a man decided to kick in the door of a house. Little did he know, the homeowner was at home and armed. Things didn’t turn out well for the criminal.

Man shot after kicking in door to Madison home

One man is in the hospital after being shot while attempting to break in a home.

Police told News 2 that a man knocked on the door of a home in the 1700 block of Cumberland Station Blvd near Madison.

The suspect eventually kicked in the door and a man inside shot him in the stomach area with a shotgun. He was alive when he was transported to Vanderbilt University Medical Center but his condition is unknown.

Police said they’re unsure of the relationship between the suspect and the man in the home or any of the other four people inside the home at the time.

The shotgun was turned over to police and everyone in the home at the time is being cooperative while the police investigate.

This story is reminiscent of a parody video which has been making the rounds on the internet about burglars becoming gun control activists.

Here’s a little background from The Blaze:

“Burglars for Gun Control,” a video skewering those against the Second Amendment when used by homeowners protecting themselves and their families, has just been released by a west coast comedy group, We The Internet.

Resembling a local television news video, the clip tells the story of two would-be burglars who encounter an armed homeowner.

The incident ends badly for one of the robbers, as the homeowner shoots and kills him after first calling 911 and warning the bad guys she’s armed and willing to shoot to protect herself and her child.

The fake news clip depicts the surviving robber as a “Concerned Citizen” who ultimately becomes an anti-gun activist, telling the camera, “As long as law-abiding citizens have guns, it’s that much harder for burglars like me to do my job.”

It’s a good reminder that the politicians who want gun control are on the same side as the burglars.

THAT needs to be aired on commercial TV.

Sounds like a clear case of adequate gun control to me.

Self-defense is a moral right.

Virginia AG just revoked reciprocity of carry permits with 25 states.
I say governors don’t need state funded bodyguards. If they’re worried about threats to their lives let them hire their own. Seeing as I’m sure at least some of those states will end reciprocity with Virginia it’d be interesting to watch Virginia’s governor travel around the country with unarmed bodyguards.

I’m OK with all but this:
The shotgun was turned over to police and everyone in the home at the time is being cooperative while the police investigate.

That’s pretty normal for an investigation. If you have to shoot someone, expect the firearm you used to be held in evidence until they formally clear you. Have a backup.