Why talk turkey when you could be eating it? 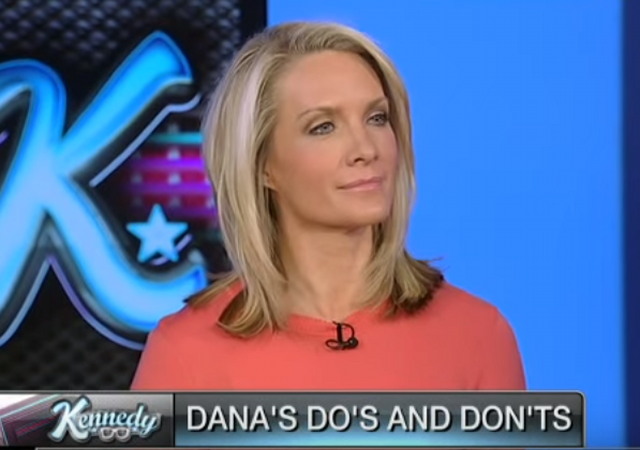 Every year at the holidays, the left inevitably urges you to discuss politics with your Republican uncle and this year is no exception.

The Democratic Party even sent out the tweet below, via Twitchy:

It's the holiday season, which means lots of time with your Republican uncle. Give him the facts this weekend: https://t.co/1nLlClQFql ????????????

Ed Driscoll provides this stunning round-up of articles at Instapundit:

Ace of Spades has a handy guide you may want to print out and bring to dinner:

Thanksgivingmanship: Your Guide to Surviving The Progressive Imbeciles Who Have Spent a Week Cramming on How to Survive You

Oxford Don Stephen Potter introduced the world to the principles of Gamesmanship, the way to win at games by resort to cheap ploys which were very close to cheating without being technically cheating. He later expanded his inquiries into the general field of “Lifemanship,” the discipline of embracing life in a dickish and hostile spirit, sabotaging social rivals without quite breaching social etiquette.

Given that the progressive elder-children-yet-not-quite-adults you’ll be encountering this Thanksgiving (who I will henceforth refer to as “grownchildren”) will be armed to the teeth with Vox explainers and Obamacare propaganda, I herewith humbly submit these first sketches of a new branch of Lifemanship I call “Thankgivingmanship,” which I define as the gentle art of insulting the stupid without alerting them to the fact that they’ve been insulted at all.

It is the goal of the dedicated Thanksgivingman, then, to achieve the sublime art of giving offense without offense being taken.

My basic strategy is thus: It would be as rude of you as it is rude of your cretinous grownchildren kin to allow a Thanksgiving dinner into a stupid game of Rachel Maddow Talking Points and their rebuttals.

So, rather than confront the unemployed idiots who will be assailing you, I propose instead to superficially avoid conflict and engagement on their dummy mouthflappings, and appear instead to agree with them.

How to Talk to Your Pansy Marxist Nephew at Thanksgiving

Happy Thanksgiving and thanks for publishing my column. I’m a big fan of this holiday because few things are more American than boozing up and chowing down ’til your ankles swell and your corduroys pop. In between, you get to watch some football and share your thoughts on the trainwreck presidency of Barack Hussein Obama (hint hint). I consider myself a knowledgable debater because I read up on the blogs and I’m typically one of the most “liked” commenters on the articles.

The reason I’m writing this is because my brother’s dumb kid likes to get chatty with me. I’ve never seen anyone bring so many printouts to the dinner table. His “talking points,” he says. Reminds me of my last divorce, all those friggin’ printouts. This kid, my nephew, will never admit to being a communist, it’s always this “moderate independent” crap. But his Facebook feed is full of Bernie Sandinista, if you know what I mean, and he recently tweeted some gibberish about riding the bus in Czechoslovakia and identifying as a “human being” instead of what he is, an American. He’s been a “student” at some Ivy League circlejerk for the better part of a decade. I think he’s 29, who the hell even cares?

Finally, if you must discuss politics, Dana Perino of FOX News has some great pointers:

Have a happy and politics-free Thanksgiving, everyone.

Off topic and attn Andrew Branca: Eric Raymond on the Laquan McDonald shooting.

Summary: The video supports a charge of criminally negligent homicide, manslaughter or possibly second-degree murder, but not first-degree murder. Van Dyke should have stopped shooting when McDonald went down, while keeping his gun on him ready to shoot him again if he got up.

How quickly do we expect people to reassess a real life-threatening danger during a shooting?

Would you still say it was a homicide if he’d just fired two more bullets after McDonald fell down?

Read the article. Eric is an expert on the subject, and he says we should expect someone using a deadly weapon, especially a professional such as Van Dyke, to stop and reassess the situation as soon as the threat is down.

I did read the article.

And in the specifics of this case — with fourteen more trigger pulls after he went down — it’s clear the shooter should have stopped.

My question is about the first bullet or two. In the heat of the moment, when someone is legitimately shooting… expecting an *instant* reassessment of the danger seems unreasonable.

There is a delay between the eyes seeing the target go down and the brain consciously registering that fact, so it would be understandable for a shot or two to be fired in that small interval. But a cop — or anyone preparing for the possibility of having to shoot someone — should be trained to keep a constant eye on the situation, reassessing it as it changes, and changing his response accordingly. That means not just to stop shooting when the target goes down, but also to keep the gun on him in case he starts to get up, until it’s clear that he’s not going to.

If anyone brings up any leftie BS at my dinner table the autopsy report will state “suffocation by mashed potatoes”.

We’re having Thanksgiving today since our Walmart kids are working all day tomorrow (and Black Friday). I am thankful that we are all fundamentally conservative, so political fights are not a concern.

Events in American and the world at large are very troubling, yet there is a lot to be thankful for. If interested, visit my church group’s website ( http://www.unshackledaction.com/ ) where we have a blog post ( http://www.unshackledaction.com/#!Thanksgiving/c15hl/5655d0f60cf247940f6efc58 ) where you are encouraged to add a comment on what you are thankful for this year.

I’ll argue with family if I feel like it! Don’t tell me how to live my life. I thought that’s what we were all about? Not being all up in other people’s personal lives.

Yea, I added to the rule a bit, but I think if everyone followed those simple sentences… well, fantasize what you will.

Wall of text, though. Dude’s never heard of paragraphs…