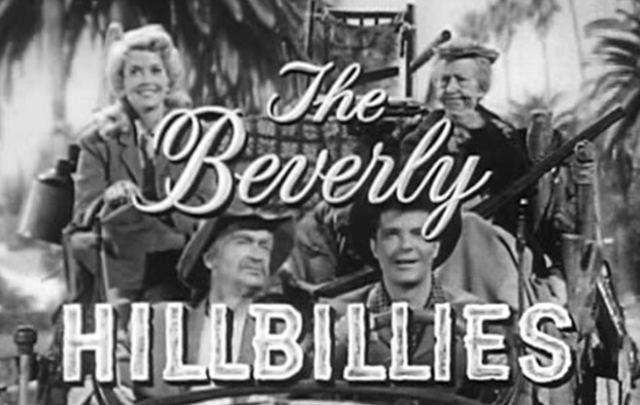 State Treasurer John Chiang unveiled a new open data website today, providing important details about $1.5 trillion in debt issued by state and local government entities as part of his ongoing efforts to promote transparency in government. The site, debtwatch.treasurer.ca.gov, makes it easier for taxpayers to track proposed and issued debt, cost of issuance, and bond and tax election results.

“The state and its local governments have borrowed more than $1.5 trillion from Wall Street over the past three decades to build roads, schools, and other critical public works,” said Chiang. “Bonds are not free money and, indeed, obligate the public to repay them through higher taxes and fees. DebtWatch aspires to empower Californians to hold government accountable for its borrowing decisions.”

Meanwhile, our state’s Chief Executive seems to have added to that debt, after requesting a state deparment complete a gas and oil survey of his property at taxpayer expense.

After a phone call from the governor and follow-up requests from his aides, senior staffers in the state’s oil and gas regulatory agency over at least two days produced a 51-page historical report and geological assessment, plus a personalized satellite-imaged geological and oil and gas drilling map for the area around Brown’s family ranchland near the town of Williams.

State regulators labeled the map they did for Brown “Oil and Gas Potential In West Colusa County,” and “JB_Ranch,” referring to the Brown family land in Colusa County.

In response, Californians across the state took a page from the Tea Party playbook and began requesting their own free surveys.

Hundreds of Californians have requested free custom research of their property from state regulators, following the governor’s request for a personal evaluation of oil, gas and mining interests on his Northern California ranch.

. . . . . State officials, including department heads appointed by Brown, defended the governor’s actions by saying that he received the same services that are available to members of the general public. That claim inspired the statewide advocacy group, Consumer Watchdog, to send out an email campaign urging average citizens to obtain their free oil, gas and mining maps.

“Isn’t it a misuse of public funds for the governor to have the state’s oil and gas agency map and survey his personal property?” wrote Carmen Balber, executive director for Consumer Watchdog. “Why not find out if your house is sitting on a black gold mine? Go to our website and send an email asking for your free oil and gas map.”

To say that the environmental activists within the state are unhappy with Brown would be an understatement. Our governor recently has the temerity to appoint a Republican who has worked as an oil industry executive as district deputy in the Division of Oil, Gas and Geothermal Resources, which regulates the state’s oil industry.

Additionally, the amount of “big oil” donations to Brown and his pet campaigns and the continuation of fracking in this state has been noticed.

In August 2012, Occidental donated another $250,000 to the campaign, and ultimately oil industry interests contributed more than $800,000.

….“Overall Brown is good at talking the talk but he’s been very disappointing when it comes to walking the walk,” Adam Scow, the California director of advocacy group Food and Water Watch, said.

Personally, I support fracking and appointing regulators in office who aren’t openly hostile to business. However, the fact that the rabid eco-activists who propelled the second installment of Governor Brown are exceedingly upset gives me a rare chance to enjoy some state-based schadenfreude.

And I am enjoying it a lot more knowing that many Californians haven’t given up on their own dreams of becoming rich on oil! It takes me back to a truly golden era in this state.

Any conservatives left in CA need to send similar requests to this office and ask for the same quality of work as Jerry received. After all, this is apparently not unusual.

I didn’t click on the link at first but just read the “requesting their own surveys” link you provided.

It is time for conservatives to get loud about it and tell the office that they want the “Jerry package.” It sounds like they are helping people with the tools that they have available, but that’s not what bad bad Leroy Brown received. At the very least, this will present an optics problem for Mr. Climate Change within his own party.

Holding the left to their own standards is very Alinskyite – I love it!

Is it possible that Brown ordered the survey to make sure his property DID NOT have and oil or gas under it?

None of this tax money went to repair/upkeep San Diwgo roads. I cn guarantee it. Just drive on them.

Drive around San Diego county and you will realize that none of the tax dollars went to keep up roads there.