Roger Waters, you stand shoulder to shoulder with terror

Roger Waters, you stand shoulder to shoulder with terror

A letter to Roger Waters, in the spirit of his letter to Bon Jovi. 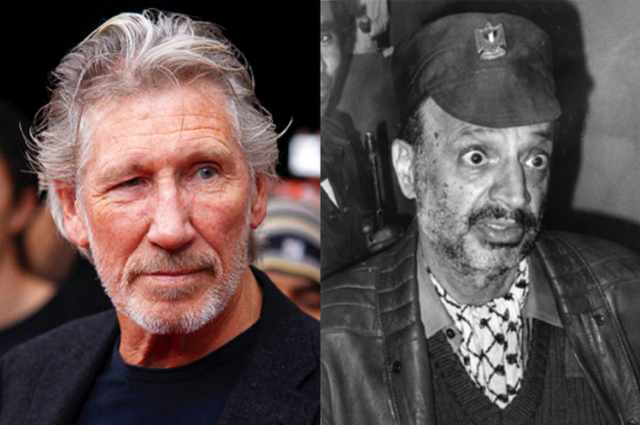 Often in the past you have written detailed letters to colleagues in the music business, encouraging them not to perform in Israel because it supposedly is an apartheid state.

Having read your latest letter to Bon Jovi, I won’t waste my time drawing the differences with Apartheid South Africa and the moral stand that so many artists took then, and the immoral stand some artists are taking now in the face of decades of Israeli attempts to protect themselves. I know you cannot be convinced.

Attempts to protect again and again against the Arab violence while successfully maintaining the only democracy in the Middle east. A democracy which ensures freedom of speech, women rights, gay friendly society, and minorities equality – an island of sanity in an ocean of madness, violence and hate for all of these things.

So the die is cast, you are determined to proceed with your attempts to isolate Israel by blaming artists for any and every act of violence.

You are making your stand, so with whom do you stand shoulder to shoulder?

You stand shoulder to shoulder:

With the ‘passover massacre’ suicide bomber who killed 30 and injured 172.

With the sniper who killed the 10 month old Shalhevet Pass.

With the suicide bomber who killed 17 in a disco. 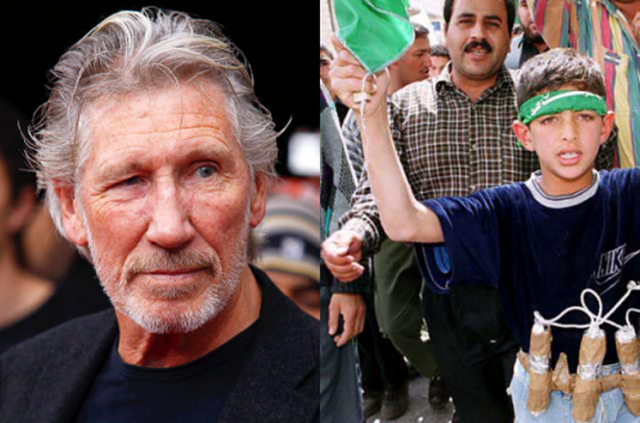 With Amjad Awad and Hakim Awad who murdered the Fogel family.

You were still standing next to them when they returned back into the house to murder the 3 month old Hadas when they heard her crying.

With the attackers who killed 5 people while they were praying in a Synagogue.

With the Munich murderers who murdered 11 olympic athletes.

With the terrorists who entered a school and murdered 22 and wounded 62.

bashed a little girl’s head in the rocks. 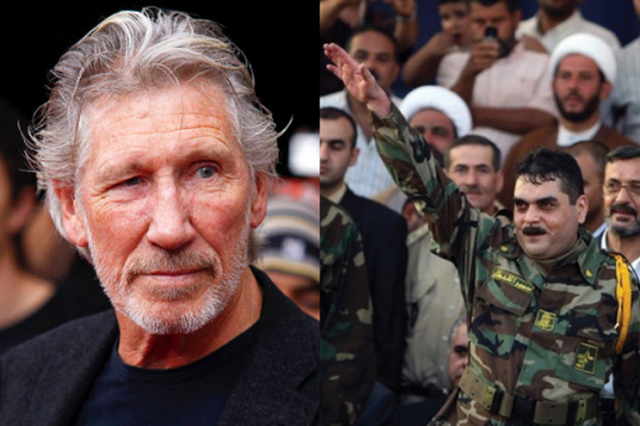 You are still standing next to him today, while he is embraced as a hero by the people you support.

You were standing inside bus number 37 as it exploded, killing 17 and injuring 53.

You were standing next to Abed al-Hadi Ghaneim as he seized the steering wheel of bus 405  running it off a steep cliff killing 16 and wounding 27.

You were standing, and did nothing to help, during the Kfar Yuval hostage crisis.

You were standing right next to the suicide bomber in Dizengoff street as he pushed the deadly button killing 22, wounding 50.

You were standing at that window, shoulder to shoulder, with those who committed the Ramallah lynching. 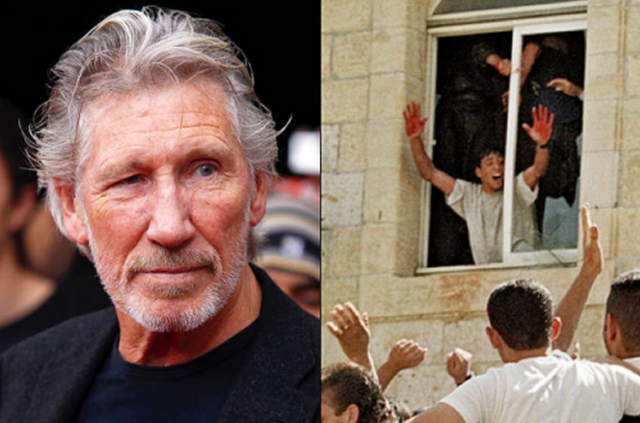 You were standing next to Yasser Arafat in Cairo 1964 as he announced the creation of the PLO which states its goal as ‘liberation of Palestine through armed struggle’.

You were standing in each and every one of the attacks carried out since 1851 by the Arabs, who failed again and again, to acknowledge the the existence of the Jewish state.

You were sitting at your comfortable desk, writing this horrible letter to Bon Jovi, while a group of Arab attackers  murdered the Henkin’s in front of their 4 children.

So tell me please, while you have Yasser Arafat rubbing your right shoulder and Samir Kuntar rubbing your left shoulder – who is the one who stand by silent and indifferent? Which one is the criminal, you or Bon Jovi? 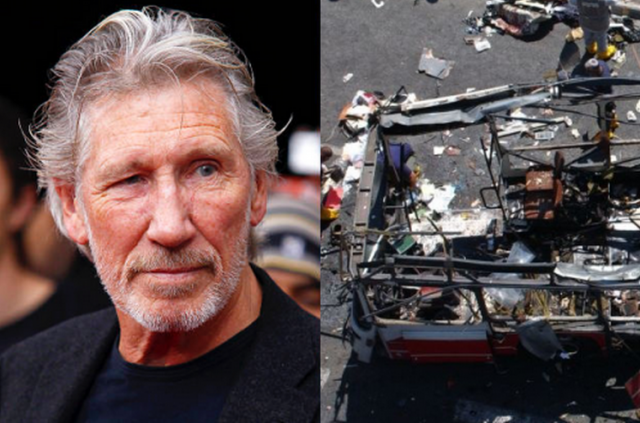 (Rubbing shoulders with Roger’s friends on a bus? This might be the result)(Waters photo credit: AP/Andy Kropa)

Just before the Bon Jovi concert was starting two Rabbis were stabbed to death — Bon Jovi dedicated the song “we don’t run” to Israel. 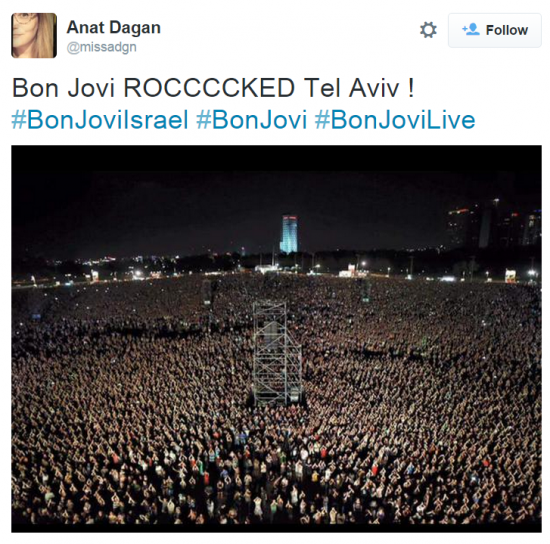 So, Roger, can you handle the truth?

Doron Goldberg a father of three, soon to be four, living in Israel. He works as a software development manager and is a member of the Israeli New Liberal Movement. This post originally appeared in a slightly different form at his new personal website.

The Hamas Covenant is explicit about its goals and means it has selected to achieve them. Has anybody bothered to ask Roger Waters whether he has read the Hamas Covenant?

The follow-up questions are to read some of the very many choice bits of this document to him, and ask if he agrees with them.

I am seeing this more and more. Roger Waters has been particularly nasty in his anti Israel anti Semetism.

The difference is that John Bon Jovi would absolutely repudiate such violence while Roger Waters would excuse it and support it.

Last time I ever listen to Pink Floyd.

Music aside, Roger Waters is an ignorant, arrogant, juvenile conformist, as are most people in the arts.

Hopefully, it is people like he whose bodies will shield the rest of us from a terrorist bomb that goes off in public.

If your view on an issue is the opposite of that espoused by the loudest, most militant “artist,” you are very likely correct.

All in all you’re just another dick in the hall.