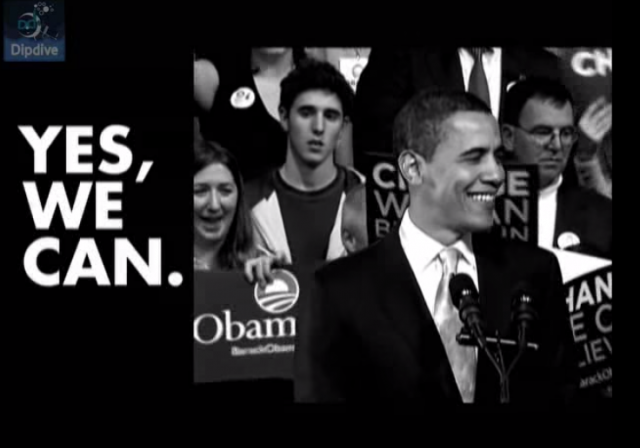 The Obama administration has received sharp rebukes from federal trial and appeals courts for his post-election plan to grant DREAM Act-like status through administrative rules.

That plan, which would have granted de facto amnesty to approximately 5 million people, now is on hold until further argument this month in the 5th Circuit Court of Appeals.

But under the radar, Obama has been accomplishing a more sweeping de facto amnesty through deliberate non-enforcement of the deportation laws.

This has not receive a lot of attention, as the nation went from one social crisis to another over the past few months. Baltimore – Charleston – Confederate Flag – Gay Marriage – Obamacare. All those and more have dominated the media and political attention for months.

The Obama administration has begun a profound shift in its enforcement of the nation’s immigration laws, aiming to hasten the integration of long-term illegal immigrants into society rather than targeting them for deportation, according to documents and federal officials.

In recent months, the Department of Homeland Security has taken steps to ensure that the majority of the United States’ 11.3 million undocumented immigrants can stay in this country, with agents narrowing enforcement efforts to three groups of illegal migrants: convicted criminals, terrorism threats or those who recently crossed the border.

While public attention has been focused on the court fight over President Obama’s highly publicized executive action on immigration, DHS has with little fanfare been training thousands of immigration agents nationwide to carry out new policies on everyday enforcement.

So what is to prevent some of these 11 million from voting? Only their voluntary willingness to abide by the voting laws. But since they didn’t voluntarily abide by the immigration laws, that gives little comfort that our elections will be free from voter fraud.

Why is Obama doing this?

Because he thinks he can.

And he may be right. Look – Dukes of Hazzard was pulled from TV!

See, this may be one of those things where we just have to take matters in our own hands.

Pro-choice doctrine sounds nice in principle, but it inevitable results in a million and one indiscriminate killings every year.

…DHS has with little fanfare been training thousands of immigration agents nationwide to carry out new policies on everyday enforcement.

Just how much training does it take, to teach someone to do nothing?

oh…as much the Republicans in Congress have received?

Of all the bad stuff he’s done, the worst is unmooring the country from the rule of law. Bad policy can be changed. But changing the culture and the citizenry’s attitude about the rule of law is hard. And he has ingrained the idea that majoritarianism, not constitutional republicanism, is a virtue.

Some people think the pendulum will swing back with the next president. I don’t. That’s because his approval ratings suggest the public seems to accept it.

We have turned into the country the Founders feared. That is not exaggerated hyperbole.

The problem is we weren’t watching the scumbags running the GOP. Thus, this result.

Obama raised the lackluster rainbow flag under which they will selectively deny equal rights to others, and now he violates Americans’ civil rights with executive discretion and backing of the so-called “civil rights” groups. All that’s left is for him to resurrect sacrificial rites of virginal (i.e. wholly innocent) lives as a right… What a guy.

Why is this a surprise to anyone? It’s not new.

I realize it was around three years ago, but does no one else recall the lawsuit our ICE agents brought (and unfortunately lost) to be allowed to do their jobs?

That doesn’t go far enough, though. We learned a couple of months ago that we get to fly their children into the country as well.
http://www.foxnews.com/politics/2015/04/05/govt-program-would-fly-in-central-american-children-to-join-parents-in-us/

I can’t believe anyone would still be using an 11 million figure. It’s probably closer to 30 to 40 million.