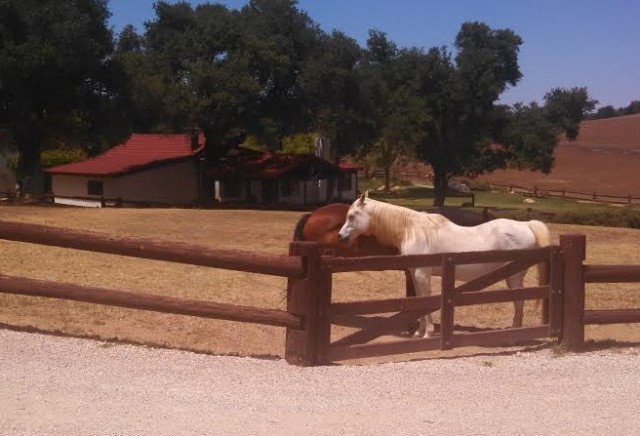 On Saturday, June 13, 2015, I was fortunate to take a tour of the Reagan ranch, high in the hills above Santa Barbara, California.

The 688-acre ranch is now owned and maintained by the Young America’s Foundation, which also has a Reagan Ranch Center in downtown Santa Barbara where there are exhibits regarding his life.

The tour was part of a two-day conference for a small group of faculty to talk about issue of being conservative on campus.

We took the 45 minute ride which culminates in a white-knuckle drive up a road winding along the side of the mountain. 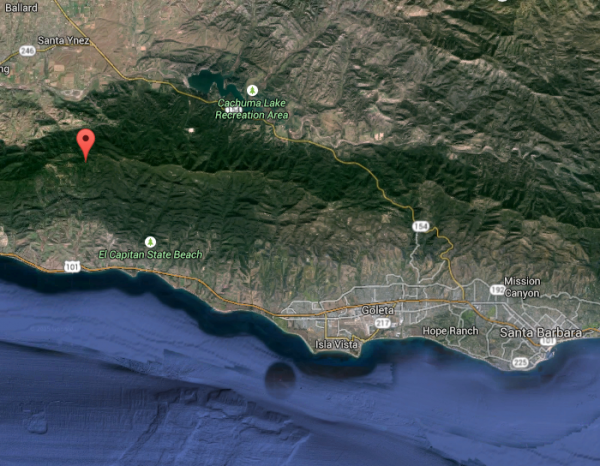 As you can imagine, maintaining the full secret service and military presence at the location when President Reagan was there was quite an undertaking given the difficult access and surrounding woods and hills.

The ranch was an amazing place to visit.

But not because it has a grand entrance or house. To the contrary, it was very modest and humble. The house itself was quite small, simply furnished, and anything but fashionable — linoleum floors, formica countertops, simple GE appliances. But it also was warm, with stone fireplaces, bookcases, and comfortable chairs.

We were not permitted to take photos inside but here are some of the outside views. (The Featured Image is the view of the house from the front). 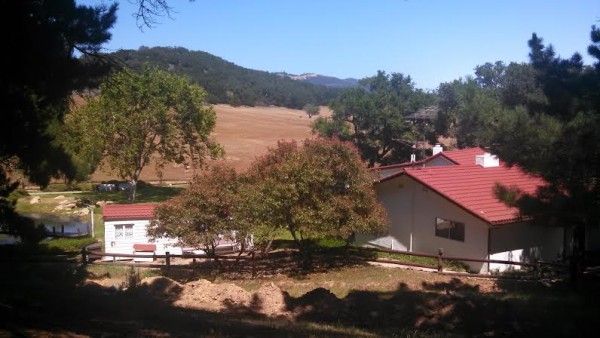 [Reagan Ranch – View from Behind House] 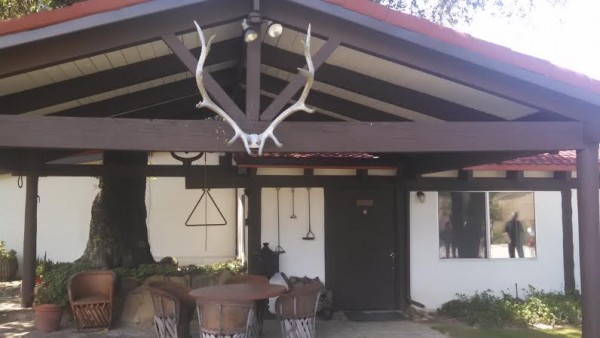 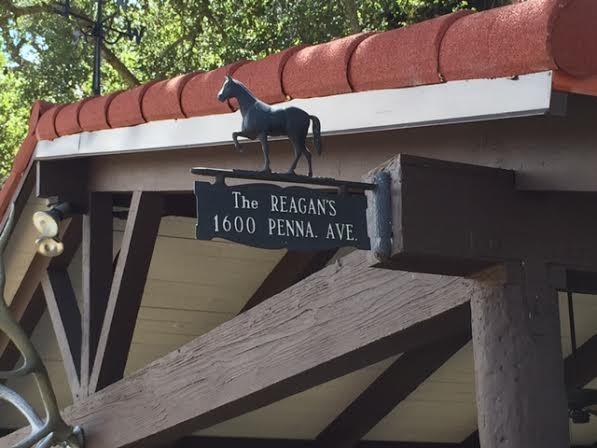 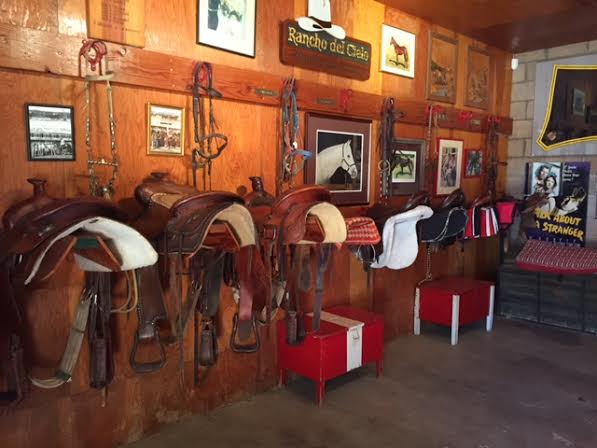 I thought this was pretty funny, a post mocking Reagan and Margaret Thatcher to the image of Gone with the Wind: 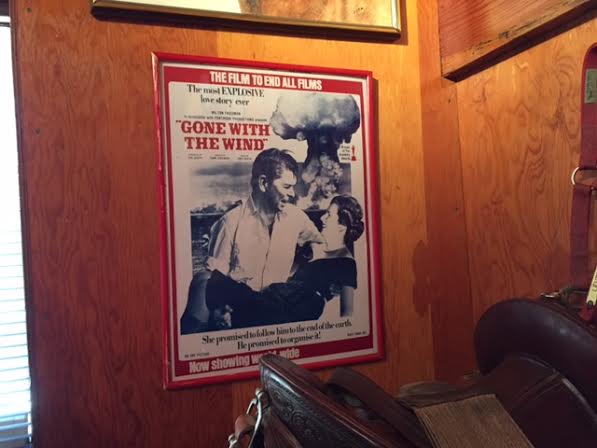 Here is our group: 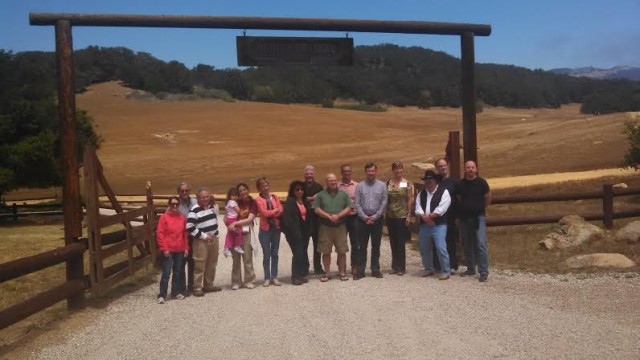 The mountain top views — where there was a former helipad when Reagan was president — were amazing: 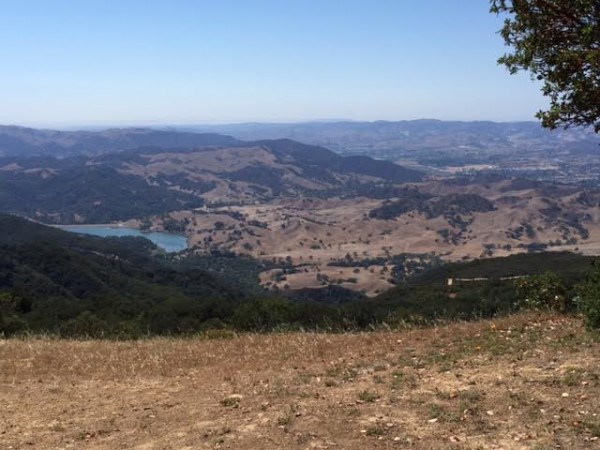 Photos cannot do justice to the inspiring feeling of visiting the ranch. It’s not generally open to the public; you can’t just show up. YAF has tours for student groups and conferences, and students are the focus of its work.

Thanks for the insight – much appreciated. I consider Ronnie our last great president.

I flew over the ranch once. It’s a tiny little place.

What an experience! Thanks for sharing this!

Thank you for posting these photos and your commentary. I recently re-read Nelson DeMille’s _The Lion’s Game_ (the second book in his John Corey series), and the exciting final episode of the book is set on Reagan’s ranch. DeMille’s description of the property was detailed, and I enjoyed seeing the real house and scenery in your post.

I wonder if the Professor had to be physically restrained from fulfilling his urge to clear brush.

I can just hear him murmuring to himself, “Ronnie, a lot of this chaparral has to be cleared out. Why don’t you take the First Lady and The Wife inside and come back with the snake bite kit. I’m going in.”

The Professor likes a neat ranch and can’t rest until the chaparral and coastal sage scrub is all tidied up. It’s a well-known fact.