So what can Congress do when it comes to foreign policy legislation? 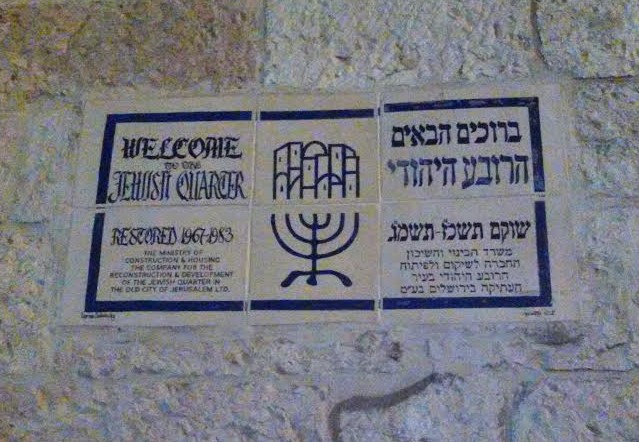 I was a guest Tuesday morning on The Tony Katz Show on WICB Indianapolis.

The topic was the Zivotofsky case discussed earlier this week, Supreme Court Overturns Congress on Jerusalem Passport Law. I made the point that while the majority decision purported to make the decision very narrow, it’s likely that the decision would be used to try to limit Congressional legislation more broadly as relates to foreign policy:

[T]he opinion may actually be broader than it seems, because applying even an exclusive recognition power to the facts of the case would not obviously result in a win for the president. The case goes beyond recognition in two ways. First, it does not involve the traditional forms of recognition – countries and governments. Rather, it relates to the geographic scope of countries. Second, the challenged action – the passport law – was not an act of recognition, as the Court concedes.

***
Say Congress passes a set of tariffs, or immigration quotas, for India, and specifies that by this they mean Kashmir also. Can the president refuse to apply them to Kashmir? Or to turn it around, could the president apply Pakistani tariffs and immigration quotas to Kashmir when Congress says to apply Indian ones, on the grounds that it interferes with his power of recognition?
These are not far-fetched examples. Assume Congress wants to make a law relating to Israel – immigration quotas, or customs duties. That law now would presumably not apply to Jerusalem, a fairly striking development. The president’s power to avoid laws through (non)recognition becomes even greater when, as with Israel, he can selectively recognize – that is, treat the territory as part of a country for some purposes, but not for others.

Indeed, in the short term, the decision may give support to legislative efforts to use language such as “Israel and the territories under its jurisdiction” in trade and other legislation relating to Israel. Some might fear this blurs the distinction between Israel and the West Bank, but such blurring is already inherent in the Jerusalem policy. Such legislation becomes necessary for Congress to accomplish and implement legislative trade policy.

At the end of the day, the political answer is to change Executive Branch policy on Jerusalem.

But more broadly, the decision came at a time of increased Congressional activism trying to reign in the Obama administration. Expect the Zivotovsky case to be used by the administration to push back against Congress, even if there is no justification in doing so.

At the end of the day, the political answer is to change Executive Branch policy on Jerusalem.

This is just a specific example of the general answer needed, which is for a president to finally stand up to the state department, and make it realize that it works for him, not he for it. This will require a secretary of state who knows the department well, and is not afraid of it; a secretary who sees it as the jungle that it is, and is willing to fire as many people as it takes to tame it. A secretary willing to tell these people openly that the president sets policy, and anyone who thinks the department has the right to a different policy must resign or be fired. John Bolton.

” for a president to finally stand up to the state department, and make it realize that it works for him, not he for it. ”

Maybe this president is just using the State Department as a cover for his actions.

No, in this case the president’s policy is exactly the same as every president since Truman. This is the State Department’s policy, and no president has yet had the firmness to face the department down and tell it that it is not entitled to its own policy, but must faithfully implement his policies. It will take someone like John Bolton to finally bring this rogue department to account.

trying to reign in the Obama administration

If the court is holding up separation of powers as of prime importance, that bodes well for smacking down Obama’s usurpations via executive order.

As Kontorovich points out, expect this case to be used against the administration in the immigration case.

Thanks a lot Clarence Thomas.