Urges Obama to assure Americans he will seek approval from the Senate, not the UN 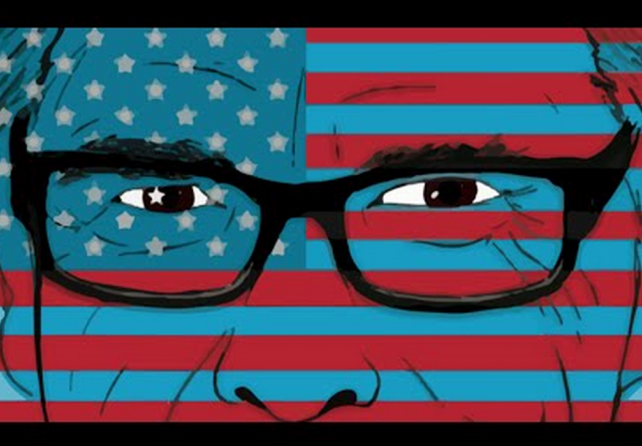 Since creating RickPAC last year, Governor Perry has travelled the country spreading his message. Securing the border and as a byproduct, national security, are part of Perry’s message.

Yesterday, RickPAC released a video calmly hammering President Obama for his ‘weakness and fecklessness’ on the international stage:

“There’s a lot of talk in America today about leadership and America’s role and security on the international stage. As someone who believes America is the greatest force for freedom and prosperity in the world, it’s frustrating to see the president shuffle from one crisis to the next, and to hear his words ring hollow when there should be unwavering resolve. But let’s step back for a minute and imagine the view from the outside. Imagine how the president’s weakness and fecklessness are received by both our friends and our enemies. Imagine the view from Tehran, as they’re trying to negotiate a nuclear agreement with the United States. They see the leader of the western countries scrambling to get Vladimir Putin to sign a piece of paper that he’ll completely ignore within hours.”

Governor Perry released a statement today calling Congress’s role in Iranian negotiations a “necessary” part of our checks and balances system. Urging President Obama to seek Congressional approval and not that of the United Nations, Perry said:

I would be proud and honored to sign the letter @SenTomCotton has put forward on Iran. http://t.co/9baorGM0iq

To which Senator Cotton replied:

I welcome your signature! RT @GovernorPerry: I would be proud and honored to sign the letter @SenTomCotton has put forward on Iran.

Be aware that the Democrats over at Reddit are calling this letter “treason,” and that they think the government of Tehran succeeded in “schooling” the “Republicans,” as if no senior Democrats are of the same opinion.

It helps to know the playing field.

And educating youngsters is a mitzvah.

The thumping ignorance of some people…who CAN vote…is simply heartbreaking.

It’s only matched by their willingness to publicize it.

Ah, but the Democrat Party owns the word “traitor” since they all love being that….. SNARK

Who posted yesterday about the 47 Dems who wrote a
“Dear Comrade” letter, kissing up to an Iranian dictator?

Oh and look at this.

As the joke goes:

Q: How can you tell that Democrats are doing something illegal and/or immoral?

A: They complain about Republicans doing it.

That’s a joke? Sounds like blunt truth to me.

Plus, I’d add that if they are doing something it’s more likely than not illegal and/or immoral regardless of whether they complain or not.