C-SPAN gets call from “Fresh Prince of Bel-Air”

C-SPAN gets call from “Fresh Prince of Bel-Air”

“Yo homes, smell ya later!” 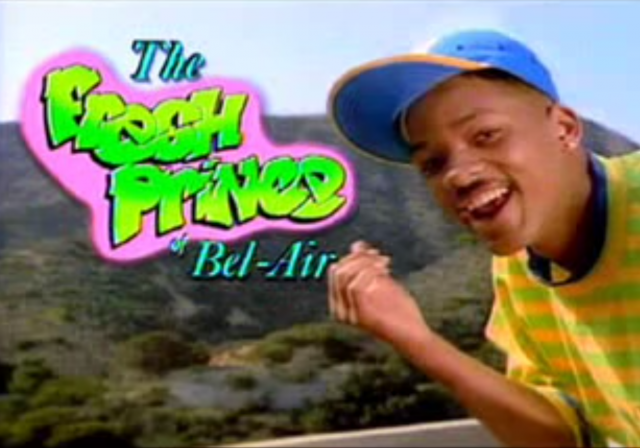 C-SPAN gets its fair share of wild calls, but this one has to be one of the best as of late.

‘Jack Strickland’ called into C-SPAN with a tale reminiscent of one from 90’s sitcom, The Fresh Prince of Bel-Air, featuring Will Smith. ‘Strickland’ has a history of C-SPAN prank calls. See here, here, and here.

“Hi, good morning. I’m Jack Strickland. I just want to make it clear I’m calling from Bel Air, California, but I’m originally from Philadelphia, specifically West Philadelphia. But anyway, I was actually discussing this issue with a friend of mine while I was in Philly, uh, it occurred on a basketball court,” said Strickland.

“At some point during the conversation, a couple of guys who were essentially up to no good starting making trouble in my neighborhood. I got in one little fight and my mom got scared and said, “you’re moving with your auntie and uncle in Bel Air.””

And that’s when C-SPAN cut the call.

No doubt the butler did it, not C-Span. That is, killed the call.

and why would you bother posting this?

Because it’s funny. Thanks, KK.

Hah! The caller nailed it. Too bad he was cut off so early. Would love to hear the rest of what he was prepared to say. Too funny.