Getting to CPAC this year was a real challenge. As I was loading my car this morning, I slipped and went down my back steps like a human sled. I barely escaped the snow of my hometown and faced the traffic of Boston.

I arrived at Logan airport on time only to find out that my flight was delayed. Once I landed at Reagan, I made the mistake of waiting for a hotel shuttle that never arrived. When I finally gave in and bought a ticket on a generic shuttle, the driver circled the airport half a dozen times looking for passengers to fill the other seats in his van.

In spite of all that, I’m glad I’m here. I had a nice dinner with Team Insurrection and then went to Blog Bash where I got to meet some great people. Here are a few photos I took at the party. 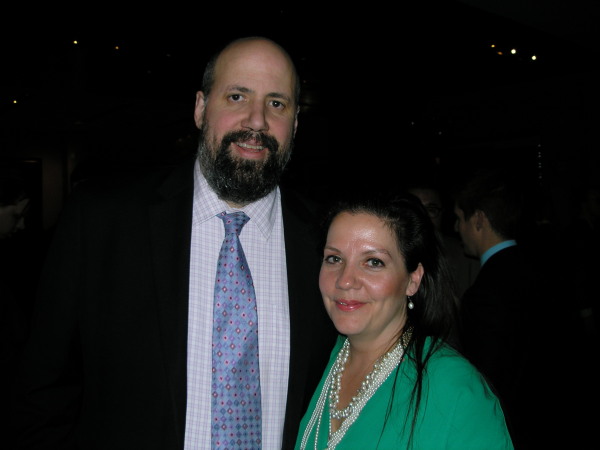 Stephen Green AKA Vodkapundit of PJ Media with a friend. 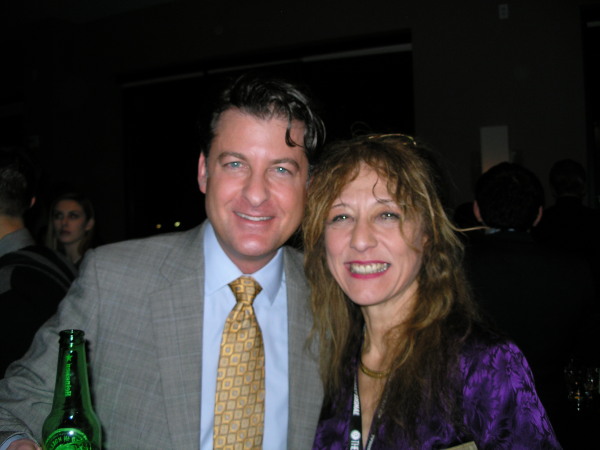 Charles C.W. Cooke of National Review with a friend. 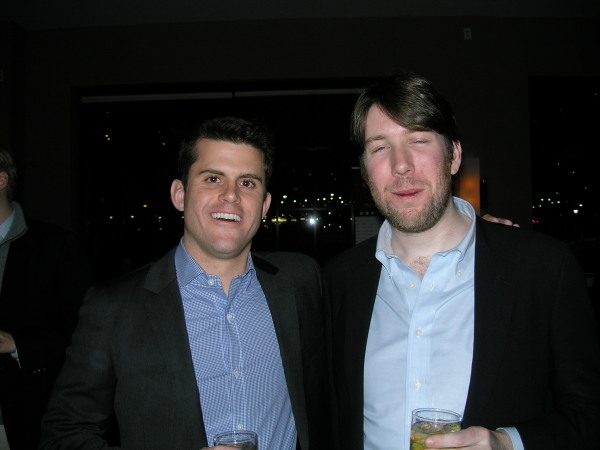 Caleb Bonham of Campus Reform with a friend. 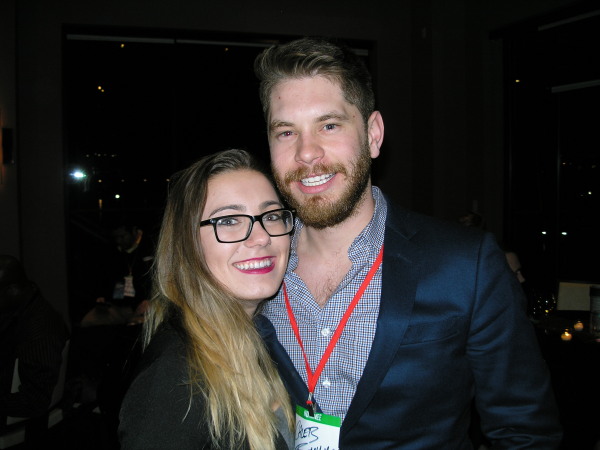 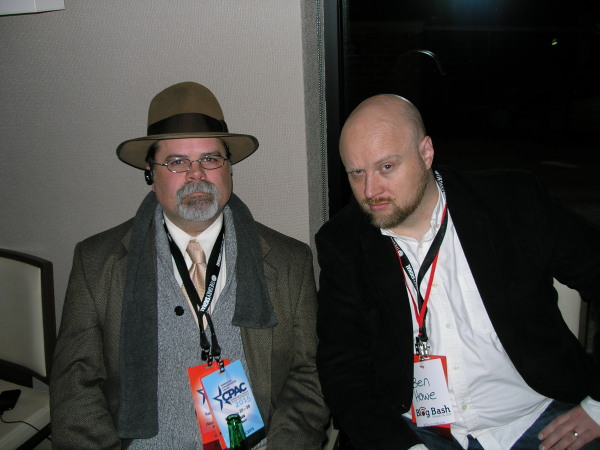 Don’t take too many photos. Take time to enjoy the company too.

You yourself are a star……enjoy!