My presentation to House staffers on BDS, and radio row at CPAC. 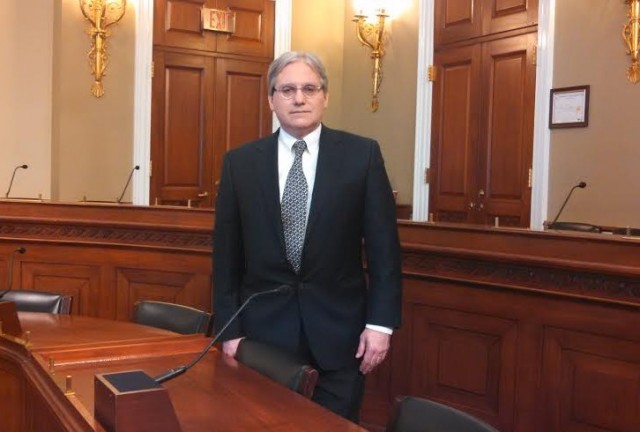 On Thursday, I had the pleasure of giving a presentation to House staffers on the BDS movement, and the role Congress legitimately can play in addressing the new form of the century-old Arab boycott of Jews in the land of Israel. I spoke about pending legislation, as well as possible additional legislation.

The moderator for my presentation was David Hazony of The Tower Magazine:

Back at CPAC, I spent some time on “Radio Row,” where many high profile radio talk shows have set up booths.

I’ve been fortunate to interview with several of them, including Larry O’Connor of WMAL in D.C. … 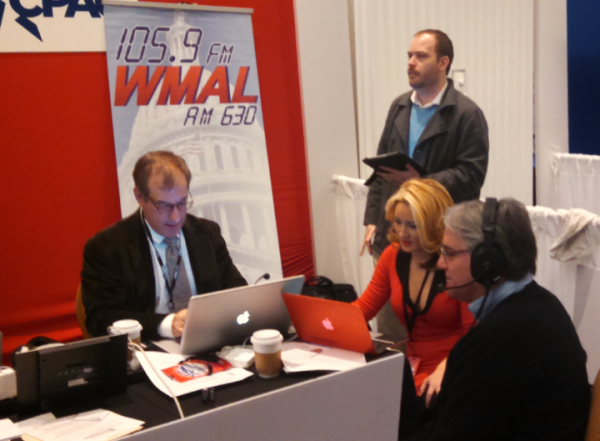 …and Boston Herald Radio, which was particularly enjoyable because we spent most of the time talking about Elizabeth Warren and her “problems.”

The downside of Herald Radio? I was having a really bad hair day.

Great talking to Bill Jacobson of @LegInsurrection about #CPAC2015 pic.twitter.com/kA8I7giwat

At CPAC itself, Scott Walker truly rocked the house. He’s generating some “buzz” here, for sure. 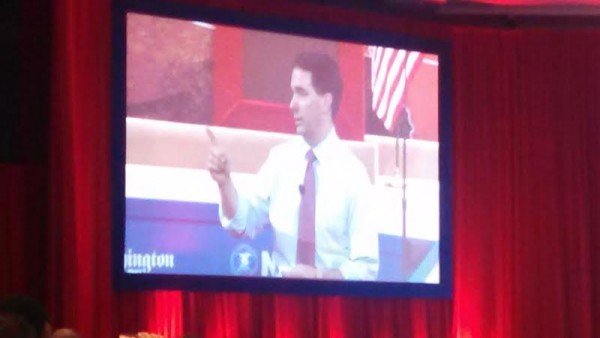 Keep up the good work Professor; I really believe you are giving courage to the like-minded on campuses and in other largely hostile places across the country.

Two comments re your LI images: Bad hair day? Hey, radio’s the one where they can’t see you; who’d have known? And then, Mr. Harzony needs to get more people into presentations when you manage to get into the Capitol. Can you tell us whose staffers attended and how many were there – letter writing campaign, anyone?

Professor, keep up the good work. And when are you going to put some Poco in the music of the day? These days, you definitely resemble Richie Furay as he now appears.