Can you believe what these Israeli monsters did? 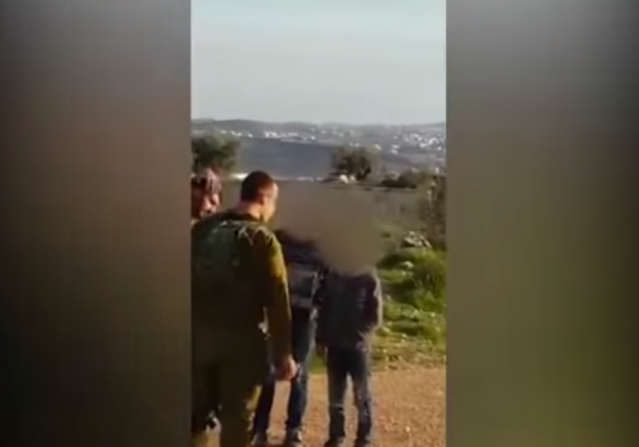 Two Palestinian teens approached a group of IDF soldiers manning their post in Hebron, asking for food. The Israeli soldiers were more than happy to oblige.

As United With Israel pointed out:

The Arab media would have you believe that the IDF is butchering the allegedly poor, oppressed Palestinians. If that was the case, why would these kids approach the soldiers? And why would the soldiers respond as they do?

Take a look at the heartwarming exchange:

What is wrong with the world these days? Everyone seems to not understand that the Left sells a narrative for their own good and they shouldn’t do anything that proves the narrative is a lie.

Should we hold our breath waiting?