The gift of giving

The gift of giving

Is it better to give or receive? John Stamos has the answer and science backs him up. 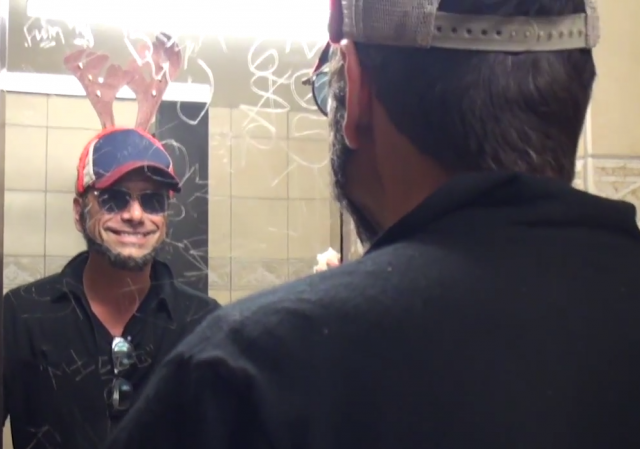 Tis the season for giving.

Retailer JC Penny has an ad campaign this season called #JustGotJingled. To kick off the event, they asked shoppers whether it was better to give or receive. Not only are the responses heart warming, they’re a great reminder of what this season is all about.

John Stamos got in on the fun, too. And just in case you were looking for another reason to love John Stamos, here you are:

So which is better? Giving or receiving? Science has the answer.

Like expressing gratitude, there is a lot of research that generosity enhances the life of the giver. Here are three big ways generosity improves our lives:

So there you have it. For a happier, less stressed life, find ways to give. As one of the gentleman in the JC Penny video pointed out, giving is not about material objects, it’s about giving what you have to offer. Whether that’s time, love, skills, being generous is a good way to do life.

Thank you for the J C Penny ad. It was heartwarming.

So we should be thrilled about tax hikes? 🙂