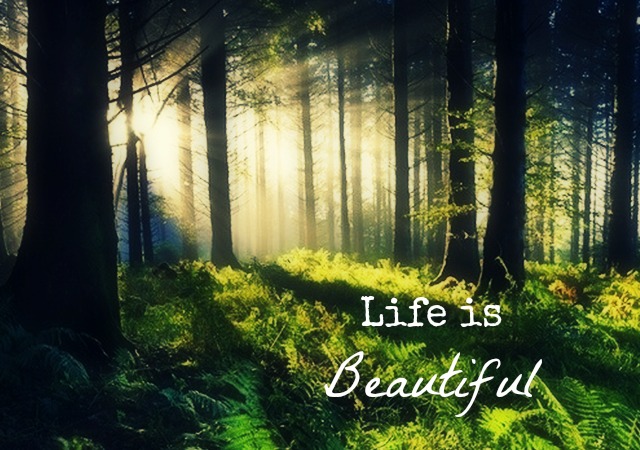 This story came across my Twitter feed the other day and my eyes might have leaked a little bit. And by a little bit, I mean I cried like a baby because this story is just that kind of story.

Brandon Finnigan over at Ace of Spades shared this incredible story about a hardship he and his wife endured recently.

On Twitter a few nights back, I shared a very trying experience the wife and I endured this year. I want to share it here, expand on it, and direct it, a bit, at a very specific reader.

A few months ago, in the middle of preparing for my sister’s wedding, and the Decision Desk, my wife and I went through a very tough time.

I say tough, and its an awful word to use because what we went through, what she especially went through, just isn’t talked about.

Mid-August, she found out she was pregnant for the very first time. Cautious, then excited, everything went to shit on Labor Day Friday…

Devastated, and thinking they’d lost the baby, a trip to the doctor weeks later revealed that the little guy was still there, happy, and healthy. The Finnigan’s are expecting their first child in April.

You can read the rest of the story here. If you need a reason to hold on to hope, you’ll find it there.

Thanks so much to Mr. Finnigan for sharing.

Miracles do exist! Each new life reminds us of this fact. Still skeptical? Then you just might want to read this new book by Eric Metaxas:
http://ericmetaxas.com/books/