A message to Legal Insurrection readers. 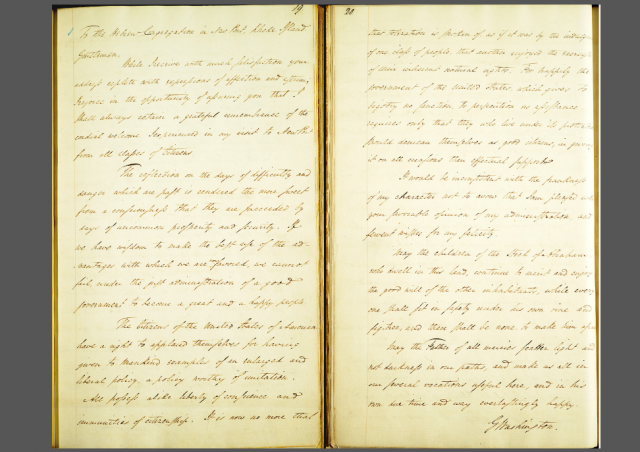 This might be a good time to call your attention to my post from April 8, 2009, reacting to a Newsweek Magazine cover story about The End of Christian America. 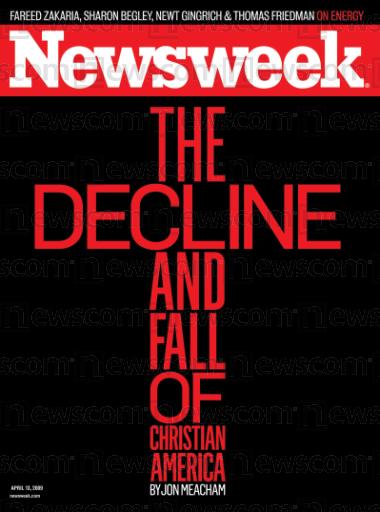 My post was Passover Is No Time To Wish For The End Of Christian America, here’s the concluding excerpt:

It’s an evergreen message, at this point, for just about any time of year.

Ironically, it was Newsweek that declined and fell instead.

LOL. Yes, and deservedly so. And Jon Meacham’s “god” Obama is failing as well.

Merry Christmas to all, believers or not, as those of us who do believe celebrate the birthday of the world’s greatest Jew, Jesus Christ.

I received this message as a Morning Insurrection greeting…if you don get it, you’re missing out.

I was very moved by the 2009 essay; thank you for sharing it again, Professor. You’re a mensch.

Thank you for these words of encouragement.

“For to us a child is born, to us a son is given, and the government will be on his shoulders. And he will be called Wonderful Counselor, Mighty God, Everlasting Father, Prince of Peace.” The prophet Isaiah (9:60)

The “Wonderful Counselor, Mighty God, Everlasting Father, Prince of Peace WILL have the last comment.

And, to you and yours, “A Very Merry Christmas and Happy Hanukkah” Keep the faith in the triune God who is One. Blessings, peace and safety rest upon you and your family, professor.

(You should know that a Menorah was on display and each candle lit on succeeding days in the main lobby of the downtown Chicago building where I work.)

A funny thought I had this morning was the Jacobsons eating Chinese … when my wife and daughter came back this morning with bagels and lox for our Christmas breakfast.

I thank you for writing Merry Christmas: Keep the faith. Reading it wiped away the crud we are force fed by the media, government, naysayers, and outright enemies of Christianity and the USA.

Thank you, Wm. Merry Christmas to you and all the elder brethren.

Professor, this message came to me this Christmas morning with the newsletter. Thank you! You made a joyous day even better. Later, a message from National Review came in with a quotation from William f. Buckley’s 1955 Christmas message in that magazine, in part: “Let us rejoice at this Christmas season that those who believe in God are still free to worship Him in their own way.” Amen.

No, you should not wish at all for that.

I recall that caveat when first it appeared in 2009. The comments from that post do not reveal it, but I may have commented on it. I clearly recall demurring at the caveat, at least privately. “Not too hard,” yet!

You are an honorable, good man, Professor. That caveat is unworthy of you, your profession and your station in life.