Is this not the most responsible elephant you’ve ever seen?

Is this not the most responsible elephant you’ve ever seen? 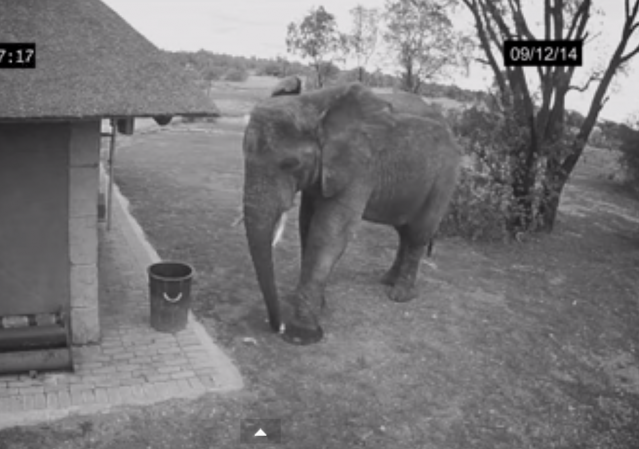 First, I’m a sucker for animal videos, particularly, those involving elephants. This happens to be one of my favorites as of recent.

Secondly, it’s New Year’s Eve Eve, so if ever there was an appropriate time to share an elephant video with you, now would be it.

Supposedly, CCTV cameras filmed this environmentally conscious elephant in a South African park. I’ll spare you the “you won’t believe what happens next!” bit because the title of the video gives it away, but it’s still pretty gosh darn adorable.

And there you have it, the tidiest elephant in South Africa.

Proud member of the Tea Party too.

I live in a section of Northern Virginia that can best be described as Nuevo Guatamala.

I regularly see deer cross the road the way a human should and illegal aliens simply dart through traffic in a manner that makes it difficult to avoid hitting them.

Let’s see a donkey do that!

So, even animals are cleaner than #Occupy types.

Yeah, and then he dumps 15 lbs of steaming responsibility just off camera.

He didn’t build this but he sure fixed it up.