Has the evolution of new media been good for the Conservative movement?

Has the evolution of new media been good for the Conservative movement?

My appearance on FTR Radio’s Bourbon on the Rocks 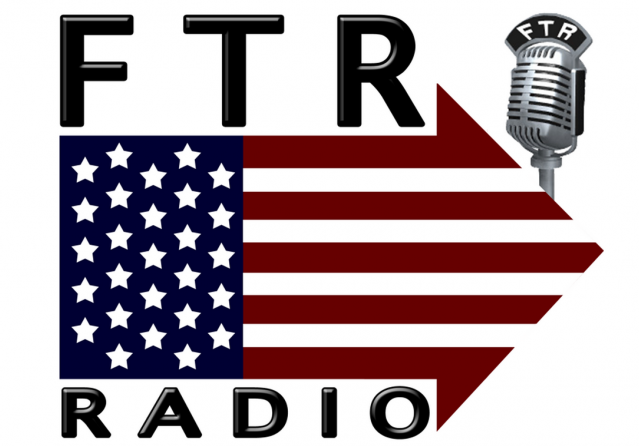 Tuesday I sat down to chat with Thomas LaDuke of FTR Radio fame.

We chatted about the weather, the greatness of Texas, Ferguson protests, and how the new media and and the conservative blogosphere have changed over the last few years.

I met LaDuke at my first political soirée in Denver in 2011. We were attending Blogcon when Occupy Denver crashed the conference. Later, I went to check out the police removal of Occupy from a Denver park, only to end up with a riot gun about six inches from my nose. It was a blast.

The Conservative movement has harnessed new media and made incredible strides. Concerning though, is the notion that we must be like the left to beat the left. It’s simply not true. We are not the left and never will be, and thank goodness for that!

The long game of cultivating an American culture that thrives on freedom requires we find our own identity as a Conservative movement, one that draws people to us. Tactics like those Alinsky employed are divisive and ultimately, only hinder our progress towards a reasonably unified freedom force.

Just as concerning as mirroring the left is what I refer to as the ‘Outrage Brigade.’ This brigade consists of individuals who feign outrage over every single tiny little issue. Taking a page from the “Let’s Constantly Misuse Racist Until it’s a Virtually Meaningless Word” playbook, the exercise of excessive outrage ultimately detracts from instances where outrage is warranted, productive, and the accurate response. Not only does it accelerate the arrival at Godwin’s Law, it prevents civil discourse and sews contention, which ultimately causes many to avoid the political sphere all together.

We chat about all those things here. Take a listen. You can also listen to this interview at FTR Radio’s site.

You mention Alinsky, to whom I refer as ASaul.

Can anyone point me in the direction of a set of principles or guidelines on how to counter Alinsky tactics ?

I suggest you learn to use a search engine prior to engaging in battle.

Sorry, Kemberlee, I’ll use anything I find that works and does not violate my own (high) standards of conduct.

I believe in going for the jugular, and I take big bites.