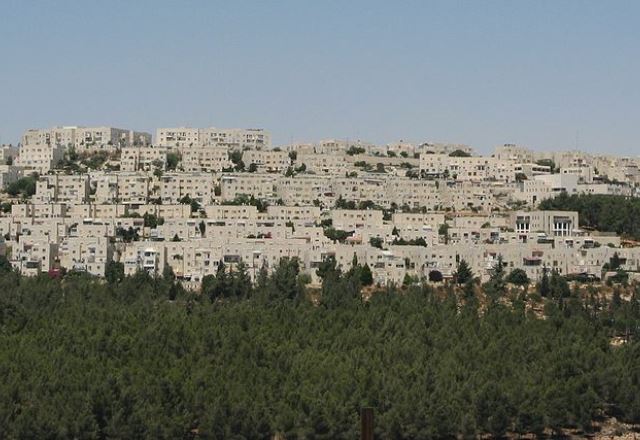 Elder of Ziyon picked up on a recent bit of hypocrisy when Egypt began destroying hundreds of homes along the Sinai’s border with Gaza. In So where are the Rachel Corries for Egypt?  Elder writes:

800 homes demolished in the next few days? Israel has never demolished so many in so little time.

Yet over the years there have been numerous NGOs and reports about Israel’s home demolitions – and no one cares about Egypt’s. There are no groups popping up where young idealistic moronic college students volunteer to act as human shields to protect these homes.

Indeed, no one cares about Egypt’s demolishing homes for security purposes.

Elder is right in saying that there has been precious little protest of Egypt’s actions. (Ken Roth of Human Rights Watch has been exception. In the case of Egypt, as with Israel, he sides with Hamas.)

But what’s frustrating is not just in the vastly different reactions to demolitions carried out by Israel as opposed to those carried out by Egypt, but also the contrast in how the world treats Israeli construction plans.

This week the topic of Israel building in its capital, Jerusalem, has gotten the world worked up. From the New York Times (emphasis mine):

Prime Minister Benjamin Netanyahu announced Monday that Israel would fast-track planning for 1,060 new apartments in populous Jewish neighborhoods of East Jerusalem, a move that appears calibrated to appeal to the maximum number of Israelis while causing the minimum damage to Israel internationally, according to Israeli analysts.

But as is often the case, Mr. Netanyahu’s decision prompted swift international condemnation at a time when Israel’s relations with Washington are already strained and risked further igniting Palestinian anger and tensions in Jerusalem. It was also unlikely to satisfy the right-wing political rivals it was intended to appease, the analysts said.

Though there was “Palestinian anger” there’s no immediate consequence to this action. No one lost property. No one was displaced.

In contrast, here’s how the Times reported on Egypt’s demolitions of the homes in the Sinai.

Egyptian officials faced little popular backlash on Thursday after the military demolished dwellings and displaced thousands of people in a town bordering the Gaza Strip, suggesting the government still enjoyed wide latitude from the public to pursue a muscular anti-insurgency campaign, though it has delivered mixed results at best.

The demolitions, which began on Wednesday, are part of a government plan to create a buffer zone on the border that the authorities assert will curb the flow of weapons and militants. The plan had been discussed for more than a year, and was finally implemented after a militant attack last week that killed at least 31 Egyptian soldiers.

The problem is that even though Israel is building in areas that are expected to be part of Israel, those areas are considered “occupied territory.” By misapplying the meaning of “occupation” the world has created a perverse set of standards for Israel and the Palestinians. Sure, the New York Times mentions “Palestinian anger,” but it doesn’t mention that in recent weeks the supposedly moderate Palestinian leadership has been fanning that anger by falsely accusing Israel of threatening the Al Aqsa mosque.

Abbas tells Palestinians to be outraged. The UN tells them they have good reason to be outraged. The Obama administration calls on restraint from Israel. And when things turn violent, the people who have been fanning and justifying widespread anger blame it on “occupation.”

The difference between the way Egypt and Israel have been treated this week shows how the corruption of the term “occupation” has infected thinking on the Middle East. The sad irony is that those who claim that Palestinian anger and violence are justified due to occupation are the ones who are actually making peace less likely.

If only the Egyptians had given their actions more advance publicity, maybe they could have attracted more Corrie-like demonstrators.

But of course the media and leftists care nothing about ‘Palestinians’ at all. They only hate Israel.

If they can’t find a way to blame Israel for it, don’t bother to call them.

Check out the demolition picture in the Times article. This is not your typical razing. They’re blasting them from a safe distance!

The Israelis didn’t do it.

Funny how that works. Journalism is just not an exact science, is it?

And “World Opinion” does not exactly involve the people of the world, does it? Funny how the shared opinion of unelected EU bureaucrats and Arab leaders goes by the name, “World Opinion.”

I have friends in Egypt. They consistently report being angered by Western press indifference to the radicals in their country; a note about the 31 killed last week complained about lack of Western coverage. It also noted a broad support for government anti-terror efforts. Hamas = Brotherhood.

Just a point of information. There were no smuggling tunnels under the home that Rachel Corrie was trying to protect from demolition. In fact, the Nasrallahs, who lived in the home, were given permission to travel to Tel Aviv where they received visas and went on speaking tour of America. Just wanted to make a factual correction.

I’d like to raise my hand and point out several incorrect statements in the piece: Jerusalem is NOT the capital of Israel (only in Israel’s minds), calling illegal settlement construction “homes” is really cozy, bad mouthing Rachel Corrie (“she should have gotten out of the way”) is disgusting. Running her over and NEVER TAKING responsibility for her murder is typical. Sitting there, like a bunch of roosters, fluffing your feathers, and making snide comments about Egypt’s destruction of homes is about a low as it gets. You are like Fox News on sterroids and LSD.