I EXIST, therefore I am

I EXIST, therefore I am

It beats the alternative 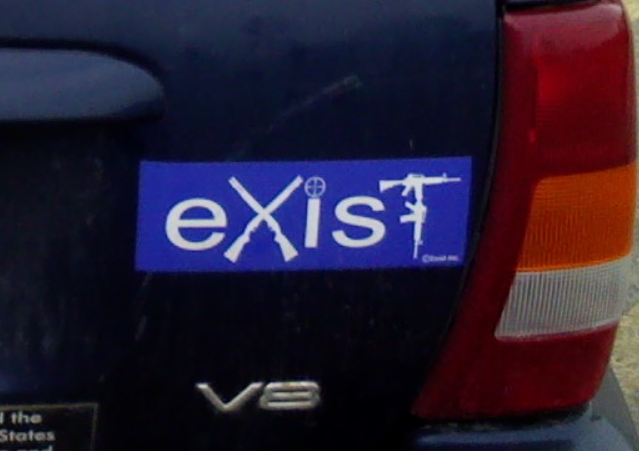 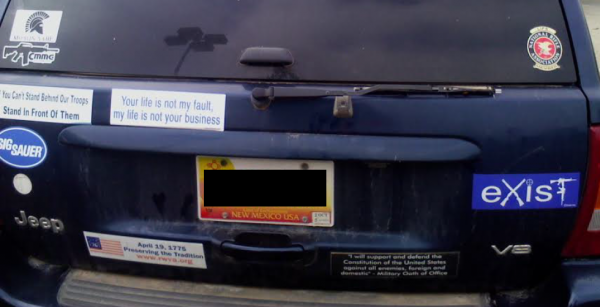 Offhand, I would say the point is,

After they got rid of Nixon, Democrats refused to stand behind Vietnam. So after brave men won the war, Democrats lost the peace. About 1.5 million Vietnamese and Cambodians were subsequently slaughtered as Kerry and the hippies finally won the war … for Hanoi Jane’s communists. The “peace loving” hippies got their way, and spat on returning vets.

Ambassador Stevens wanted more weapons in a hot zone, leading up to 9/11, but Democrats (Hillary) denied him. Stand down orders were issued and men were left behind on 9/11/13.

In Iraq generals wanted 15,000 but Obama ordered a complete evacuation/retreat. Warned of the impending slaughter he did nothing. Then the slaughters began.

In Ferguson, the cops with guns were ordered to stand down and watch, as the stores were looted and destroyed.

At our border the guards are given bean bag ammo and almost never shoot, as the invaders have more rights than our border guards. Guards are busy doing child care and arranging transport for the illegals to the city of their choice.

Obama is demonstrating what happens when Mob Rule is not subdued by trained men with weapons. If a rancher or white cop defends himself or his property, he can count on a full civil rights probing from “justice”.

The radical left Democrats are at war against America, and we best keep our guns.

Exceptionally well said.
And don’t leave out our abandonment of Iraq. Obama insisted that all troops be removed. After the US paid a heavy price in blood and treasure, he threw all the gains away. He would not allow Iraq -ever- to turn out to be a success story.

Just a bit of trivia regarding the license plate…

In 1969, New Mexico added the words USA to aid the geographically challenged in other states.

Yeah, I’ve heard stories about that.

When my husband and I got married in Georgia, we went down to the court house to pick up our marriage license. The clerk asked for ID so I gave her my Georgia license and my husband gave her his New Mexico license. She glanced at it briefly and told him they didn’t accept “foreign” drivers licenses as valid ID.

I did not know we were morphing into ARMED INSURRECTION.

The calling to all of us as creatures in a divine creation is:

We Coexist, therefore We Care.

There are troubling forces seeking to eliminate Israel’s existence and eliminate peace in the world. Let’s not relegate ourselves to being no better than them.