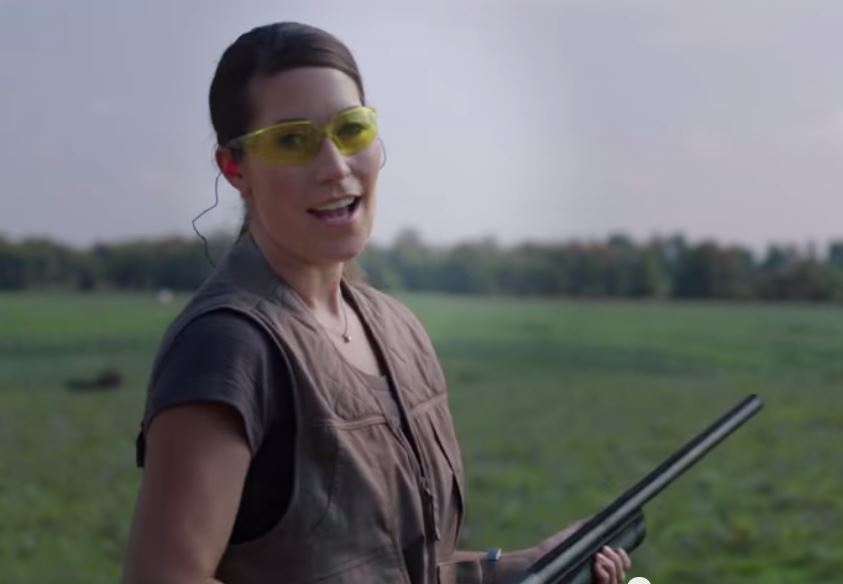 With the midterms approaching and Obama’s approval rating in the gutter, vulnerable Democrats are avoiding any discussion of one particular subject. Obama.

Colby Itkowitz of the Washington Post has the story:

These days, Democrats aren’t talking much about Obama in congressional speeches

When President Obama took office in 2009, congressional Democrats were euphoric. With control of the House, Senate and the White House, and high public approval for their new party standard bearer, Democrats eagerly embraced Obama and all the long-awaited policy initiatives he’d surely help them achieve.

In that first month, congressional Democrats mentioned Obama during floor speeches 200 or so more times than Republicans. In the next year and a half, the parties referred to the president at similar rates, sometimes with the Republicans having more to say, other times the Democrats.

One can reasonably assume that when the Democrats speak of the president publicly it’s in a favorable way and when Republicans do it’s, well, not quite as glowing. As positive public opinion of Obama began to dip after his first year, the spread between how often Republicans and the Democrats invoked Obama grew wider. Put simply, the Democrats weren’t mentioning Obama by name nearly as much as Republicans.

How could this be?

Back in 2010, when Democrats lost the midterms by record numbers, there was a little reported story about something Obama said. Glenn Thrush of Politico described a meeting between Obama and Rep. Marion Berry:

Rep. Marion Berry’s parting shot, published in the Arkansas Democrat-Gazette [no link, subscription only] offers a warning to moderate Democrats and border state moderates — warning of a midterm bloodbath comparable to the 54-seat D-to-R swing in 1994.

But the jaw-dropper is Berry’s claim that President Obama personally dismissed any comparison between Democrats now and under Bill Clinton 16 years ago — by saying his personal popularity would bail everybody out.

The retiring Berry, who doesn’t say when the remarks were made, now scoffs at Obama’s 50-or-below approval rating:

Berry recounted meetings with White House officials, reminiscent of some during the Clinton days, where he and others urged them not to force Blue Dogs “off into that swamp” of supporting bills that would be unpopular with voters back home.

“I’ve been doing that with this White House, and they just don’t seem to give it any credibility at all,” Berry said. “They just kept telling us how good it was going to be. The president himself, when that was brought up in one group, said, ‘Well, the big difference here and in ’94 was you’ve got me.’

Yes, they had him. That didn’t work out too well, did it?

So what’s your point, if any?

You’d know my point if you had actually read the post. I don’t respond to comments very often – frankly, I don’t have the time.

Obama’s approval rating is just one small aspect of the entire post.

Oh and next time, could you do better than a Wikipedia reference to make your point?

Next thing you know, she’ll be quoting the Bible — something leftist atheists like Hillary Weiner Clinton, Lurch Kerry and Al Jazeera Gore have been doing lately.

How stupid do they think people are? (Probably stupid enough to tolerate the likes of Squeaker Boehner when they have the voting power to dump his corrupt ass.)

“I’m not Barak Obama.” I’m just faking this gun thing like he did so you’ll fall for the same claptrap.