“AARP did not authorize the use of its name or logo in currently-running Martha Robertson campaign ads.” 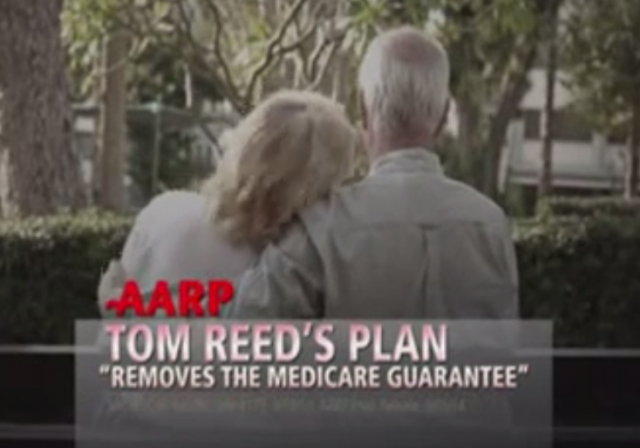 It just never stops with the Martha Robertson campaign and its TV ads in NY-23, my home district. 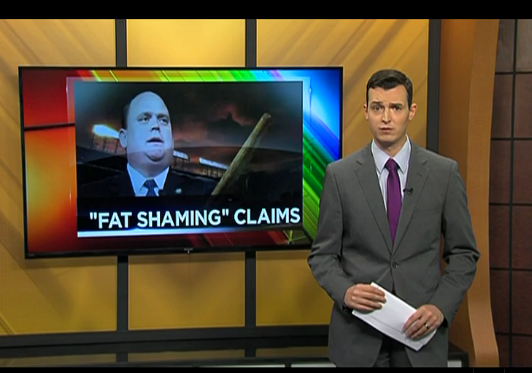 Now AARP is calling out Robertson for improperly using AARP’s name in her ads, violating AARPs non-partisan status and falsely implying that AARP has taken sides in the race.

AARP in New York issued an objection Wednesday to congressional candidate Martha Robertson’s use of the association’s name and logo in a campaign ad.

Beth Finkel, state director for AARP in New York, issued a statement after learning of its name and logo appearing in the Ithaca Democrat’s campaign ads in the race for the 23rd Congressional District seat currently held by U.S. Rep. Tom Reed, R-Corning.

“AARP does not endorse candidates or make contributions to political campaigns or candidates,” Finkel said. “AARP did not authorize the use of its name or logo in currently running Martha Robertson campaign ads.”

“The campaign’s ad in no way says that Martha has received the endorsement of the AARP, but simply cites them when discussing Congressman Tom Reed’s policies ….”

The AARP logo appears in one segment of the 30-second ad.

Here is the offending ad: 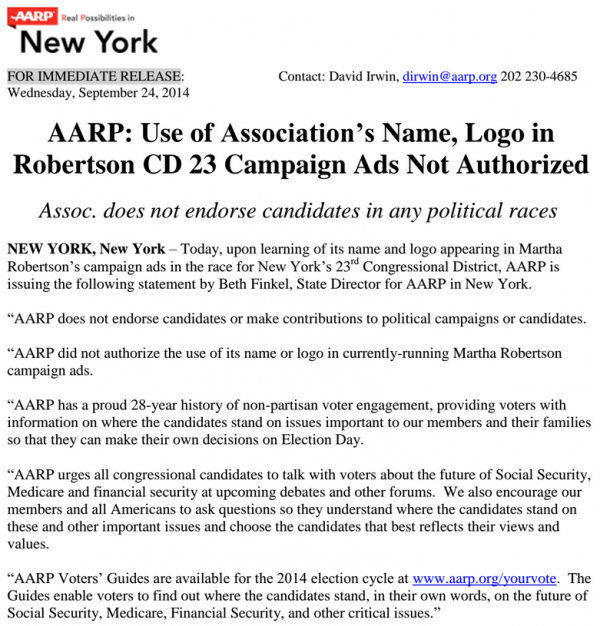 Com Director Stein doubles down on stupid. Rather than simply issuing a mea culpa and quietly pulling it, he tries to defend the ad.

walls: this is a good example of when all caps is appropriate. You express my sentiments quite nicely in that one word.

Martha Robertson is shameless. First she asserts false charges of internet hacking, then she attacks her opponents’ PAST weight issues, and now she’s using unauthorized logos in her ads.

She’s a fraud, and ought to be in jail for a few weeks for peddling fraud.

She is really bad at this…it’s like she didn’t even care about losing. Did she look to smuggle some campaign funds for herself afterwards and use this as a money-making scheme?

Making things up is a consistent pattern from Robertson who has little regard for truth. Just a few examples: 1) her claim for which she produced no evidence that “Republican operatives” hacked her website which induced contributions based on false data 2) her campaign’s repeatedly using the present tense to give the false impression Robertson is still Chair of the Tompkins County Legislature (Mike Lane is), 3) her claim she is against the SAFE Act when minutes before voting against the SAFE Act she voted to substitute a resolution supporting that self same Act and, 4) the latest ad creating the false impression of AARP endorsement which AARP now condemns. Robertson operates in an Orwellian fantasyland where truth means nothing. This Ithaca area Pelosi clone liberal candidate certainly validates the tee shirts that read, “Ithaca, ten square miles (of insanity) surrounded by reality.”

The Worst Fit Possible:
The 23rd District covers 11 counties starting in the western half of Broome Cty. at Binghamton, NY, jutting north to Geneva, south to Hornell area and going west to Jamestown. Tompkins Cty. sits in the middle where the economy and employment favors high professional employment derived from Cornell U., Ithaca College, Cortland SUNY. State and Federal money runs freely given their status and has the highest per capita earnings and the lowest unemployment rate due to the liberal Colleges and State University. The democratic party dominates the politics for the Town of Ithaca and Tompkins County, for all but a few of the other towns in this county. For the most part, the 23rd district covers the state border along NY/PA. and is rural in nature with urban cities as is Elmira, Jamestown, Corning which suffers high taxes, loss of both industry and residents and high unemployment.

Robertson opened her campaign with falsehoods and continues to demonstrate characteristics of entitlements to take liberties with the truth. If elected, she would double down on her progressive liberal agenda in Washington representing a small fraction of the 23rd and all but ignore those who comprise the balance of the district. She has spent little to no time knowing the issues facing it’s residents or those of their local governments in the other 10 counties. What she has is a one-size fits all mentality best suited if she were to stay in Tompkins County where they can appreciate her attributes. The last thing we in the 23rd District need is another liberal progressive in Washington.

Now that is a great ad! Factual about Tom Reed, and meaningful to so many in NY 23rd district.
Tom Reed touted his “relationship” with AARP ( as though they endorsed him) months ago. He has a very large copy of their logo on one of his Facebook pages. Tsk, Tsk Tom, people in glass houses, shouldn’t throw stones….