The curious case of the missing D

The curious case of the missing D

Brent Bozell on the Media, Scandals and Party Affiliation 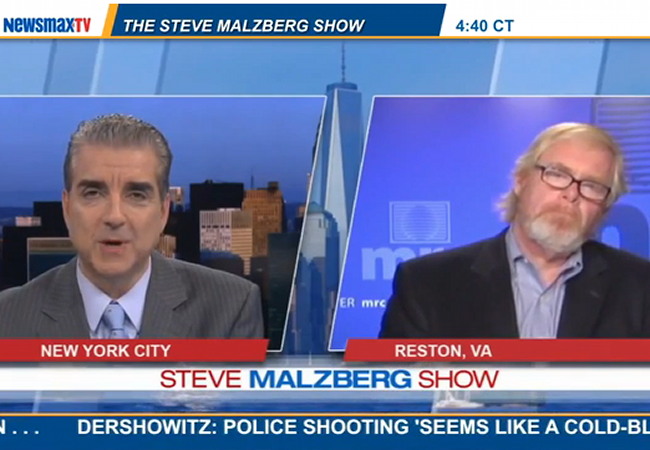 Brent Bozell of the Media Research Center appeared on Newsmax TV’s Steve Malzberg Show this weekend to discuss the media’s habit of dropping a politician’s party affiliation in scandals that involve Democrats.

As Bozell correctly points out, the media never fails to mention party affiliation in any bad news which involves a Republican.

Video via MRCTV, skip to the 4:45 mark for the pertinent discussion.

The column which is referenced in the video was published last week at National Review Online:

It is such common sense as to be undeniable that basic journalism requires a party label to be affixed to a story about an elected public official, the president excepted. It is the DNA of the “who” in a news report. “Senator Robert Byrd, the Democratic senator from West Virginia, died today.” Take out “Democratic” and try that sentence. It doesn’t work. “Mike Lee, GOP senator from Utah and God’s gift to mankind, coasted to reelection last night.” Ditto.

It follows that the rule applies to stories about political scandal, precisely because it’s just that — politics. But what happens when that cardinal rule is applied to one party but ignored for the other? Favoritism? Bias? No, it’s far worse than just that. It is a commitment to abide by the rules of journalism with one party and then a deliberate attempt to protect the other, even if it means violating the most basic rules of news reporting.

Cuomo disbands a corruption investigation that got to close to his supporters and enablers = minimal coverage.
Christie aides allegedly shut down traffic to punish a political enemy – some resign or are fired = coverage for a month

This has been known for quite a while. Don Surber referred to it as the “Name That Party!” game, though I’m not sure the phrase is original to him.

Hadn’t noticed that trick of using “Rep.” for “Representative”, maybe hoping it would be misread as “Republican”. Pretty crafty, at least for the dumb ol’ press. Though more likely they’ll just lie. Recall William Jefferson, the “cold cash” guy, reported as a Republican when the FBI arrested him for taking bribes.