Does The Giver Live Up to the Hype?

Does The Giver Live Up to the Hype?

The Giver is making waves in the conservative community. 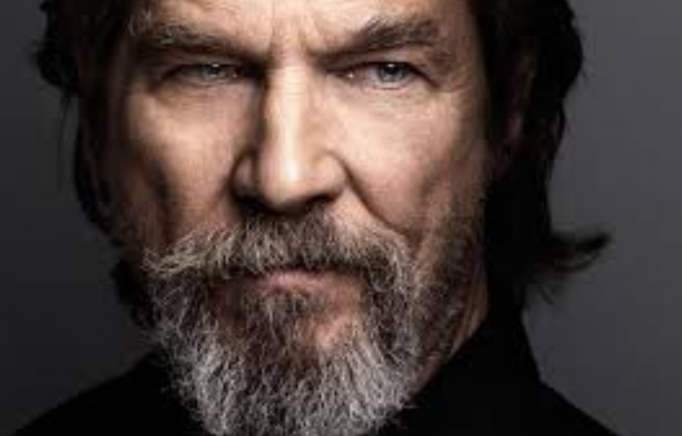 Lois Lowry’s well-loved classic, The Giver, hits the silver screen Friday, August 15. Well produced, beautifully filmed, and featuring big name celebrities like Meryl Streep, Jeff Bridges, Taylor Swift, and Katie Holmes, the cinematic adaptation of The Giver has created a buzz in the conservative community, but does it live up to the hype?

I cringed when I heard the conservative community touting The Giver as a great film. I read the book in grade school, loved it, and naturally assumed the desperation for an ideologically friendly film would’ve produced the epic suckage we’ve come to see in releases like Atlas Shrugged.

I figured rather than making a movie that subtly blended favorable ideological tones with great story telling, we were getting yet another awful conservative film; one so hell bent on brow beating conservatism, it sucked the joy right off the screen. I was very wrong.

Set in a community genetically and physically designed to achieve absolute equality, the film opens with three teenagers preparing for their assignment day. “From great suffering came a solution, communities,” Meryl Streep’s character explains. Everyone in the community is assigned family units, clothes, jobs, and pretty much everything else that could possibly be assigned. Designed to be devoid of almost all emotion, the entire community merely exists. There is no love, no human connection, no pain, no living.

Sameness was meant to protect humanity from pain, jealousy, envy, greed, the unexpected, and everything that ails the human condition. As events unfold, it’s evident that despite their best intentions, the desire for sameness comes with calamitous consequences.

At the community’s promotion ceremony, Jonas, the story’s main protagonist, is assigned the very special position of being the receiver of memories. The Giver, played by Jeff Bridges, is the one individual who carries all memory of what life was like before the communities were created and the human race was chemically altered. He’s tasked with preserving the memories to advise the community elders. Jonas’ community assignment requires that he receive the memories from The Giver who is growing old.

As Jonas begins to experience life, emotions, love and the fullness of the human experience, it becomes increasingly difficult for him to remain a drone in a perfectly orchestrated society.

“It’s a celebration of free will in a community where no one exercises free will,” says Chip Flaherty, Executive Vice President and publisher of Walden media. The overarching themes of anti-uniformity and the fullness of the human experience are a little out of the norm for the Hollywood dystopian fair, and refreshingly so.

The impossibleness of controlling life is not only an ideological gem, but a life lesson embedded in the film. Even the best plans always goes awry when dealing with the human condition. There will always exist uncontrollables and unpredictable variables, but that’s both the beauty and the pain of life, Jonas learns.

That everyone has a right to choose their destiny, that you cannot control the outcome of events, your own life or the lives or others, or cure the world of sorrow and sadness — these are all concepts that fall on the conservative side of the ideological dividing line and concepts woven subtly through The Giver.

The Giver was written for tweens and the teens, but is an enjoyable family film. The film is not so nuanced that youngsters won’t enjoy it and not so watered down that adults will find themselves bored. We don’t really have a movie ranking metric here at Legal Insurrection, but on a scale of 1 – 5, I’d rate The Giver 4.5.

Go see it. You won’t be disappointed. And leave your ideological glasses at home. You won’t need them for this film.

Looks good. Won’t be in NZ until September but I will make a point to go see it. Cheers

Never read the book (never heard of it, either), but the TV trailer looked like a variation of Logan’s Run which, despite its 1970s cheesiness, is a favorite of mine. I’ve always liked Jeff Bridges and it looked interesting enough that I’m considering seeing it in the theater, something I haven’t done in years.

OMG, like, Kemberlee (sorry your parents never learned to spell), you are SO totally right.

I mean, what acting in ATLAS SHRUGGED (http://moonbattery.com/?p=49077) can be compared to the brilliance of Right Wing Beacons like Meryl Streep, Jeff Bridges, Taylor Swift, and Katie Holmes?!?

Who CARES about the IDEAS in that Ayn Rand book, anyway. A book? Totally 5 minutes ago.

The trouble with making sub-par films from good books is that people who might normally read the book, now will not read it.

Making a good, entertaining movie will persuade people who wouldn’t normally read the book interested to pick it up.

Bottom line: if the movie is awful, people won’t watch it, ideology be damned. The message will be lost because nobody will listen to it. If the movie is good, people will want to watch it – they’ll talk about it and encourage others to watch it, and the ideological message gets a wider audience.

Don’t just shrug off the impact a movie adaptation can have – good or bad, irrespective of the actors involved. (You seriously want to voluntarily limit yourself to openly-conservative-leaning actors? Go ahead. That’s … what … two people?)

Geez Kauf, did you forget your morning coffee or do you always go around with a chip on your shoulder? The amazing fact of The Giver is that Hollywood made a terrific movie with a strong Conservative message, in spite of the overriding political views of the actors involved with the production.

One decent picture out of a hundred without leftist propaganda. Will miracles never cease. I read somewhere profits are down so I guess Hollywood wants to make some money off of conservatives for a change. I’m not sure I want to give them any of my money good movie or not. I think I’ll support “America” by D’Souza instead. I don’t think his profits will go to some leftist project or politician I detest.

Loved the book, hoping to love the movie.