Look at the crowd shot, kinda feel sorry for Bowzer. 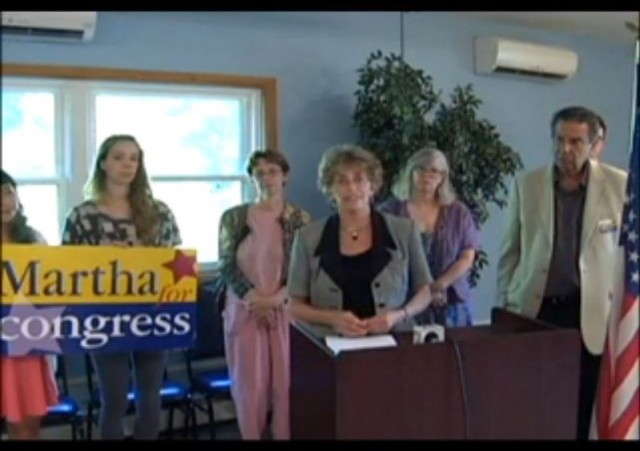 None of the political analysts gives Dem challenger Martha Robertson much of a chance of defeating incumbent Tom Reed, although given all the money flowing to her from national Dems, I don’t count her out.

That said, she has run a pretty bizarre campaign, including the “fat shaming” tactic used on Reed, covered by local and national media, the most recent being Fox News:

If you’re a fan of doo wop then you probably know all about the popular seventies band Sha Na Na.

Tonight the band’s infamous “Bowzer” was in Owego to show his support for Congressional Candidate Martha Robertson.

As the candidate for District 23, Robertson is fighting for the rights of seniors in the Southern Tier.

“Bowzer” spoke about the importance of senior benefits and of course played a little bit of music.

There’s no embed code for the video, but you can watch it here.

Here’s the crowd gathered for this major endorsement. Robertson and the same handful of people: 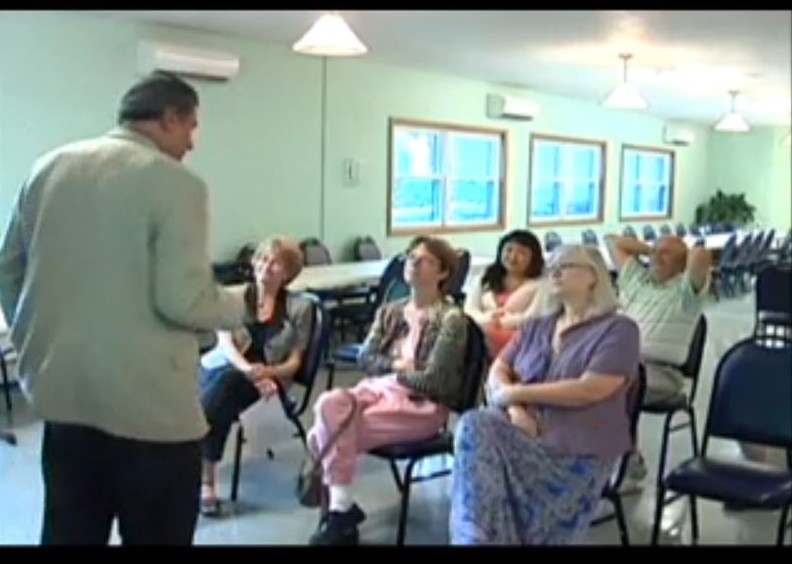 Um, I’m no political expert, but this seems embarrassing, even for Bowzer, who has had better days than that:

Paul Revere has a more graceful retirement then this. Jackpot NV is a much better venue.

I remember when Bowzer was somebody, but why is he onstage with Miss Jane Hathaway?

can grab embed off that

Oh, those glorious TV years of the 1970s. Who doesn’t remember the thrill of the weekly Sha-Na-Na variety show, or the joy of seeing Bowzer show up as the surprise guest star on wonderful shows like The Love Boat, Sesame Street, and The Six Million Dollar Man?

well, to be gracious, it was “early dinner specials at Denny’s” time

I’ve met Bowzer and talked to him several times at his doo wop concerts at Mohegan Sun Casino. He’s very approachable and down to earth. He lives in CA … I think in Los Angeles.

Disappointed in his endorsement, but everybody has a right to support their chosen candidate.

Neither liberals nor conservatives have reason to vote for the RINO.

Well, comment required I suppose, after all. . .Owego.
Bowzer? Wowzer!
Who knew?
You go, girl.

A crowd like that is pretty indicative of the kind of support Martha has… or doesn’t..