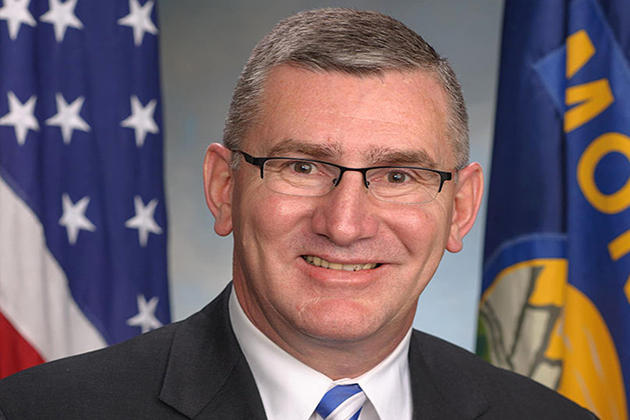 We covered the story.

Under pressure from Democrats, Senator John Walsh of Montana, who has served in office for just six months, said on Thursday that he was dropping his election bid, clearing the path for his party to nominate a new candidate.

“I am ending my campaign so that I can focus on fulfilling the responsibility entrusted to me as your U.S. senator,” Mr. Walsh said in a statement to supporters reported by The Billings Gazette. “You deserve someone who will always fight for Montana, and I will.”

Mr. Walsh met with his campaign manager on Wednesday night to discuss the decision, then told campaign supporters on Thursday that he would step aside.

Mr. Walsh, who was appointed to his office in February after Senator Max Baucus was named ambassador to China, will keep his seat through the end of this year. Montana Democrats have until Aug. 21 — when statewide candidates are certified on the ballot —to replace him.

The first stop is at the Secretary of State’s office. Linda McCulloch, who holds that position, will first authorize the state Democratic Party to replace Walsh.

At that point, the party’s Rule 15 kicks in. That rule articulates the replacement process: a special nominating convention held by the party at which a new nominee is selected. The party would send out written notices of the time and date of the special convention — or, if time is running short, simply call the party delegates who are allowed to vote for a replacement candidate.

From there the process gets murkier and more messy.

Regardless of process, this is very, very, very bad news for Democrats.

Update: A Twitter follower responds with a good point:

@LegInsurrection How is this bad news for Dems. Walsh was toast in the election. Replacement may have a shot.

The question is what kind of shot does the replacement have?
Going from slim to none.

Sorry going from none to slim.

Rumor has it, Slim has been shopping the net for a cheap bus ticket. . .