Marissa Alexander fails in her efforts to gain a second self-defense immunity hearing as she awaits re-trial and a prospective 60-year jail sentence. 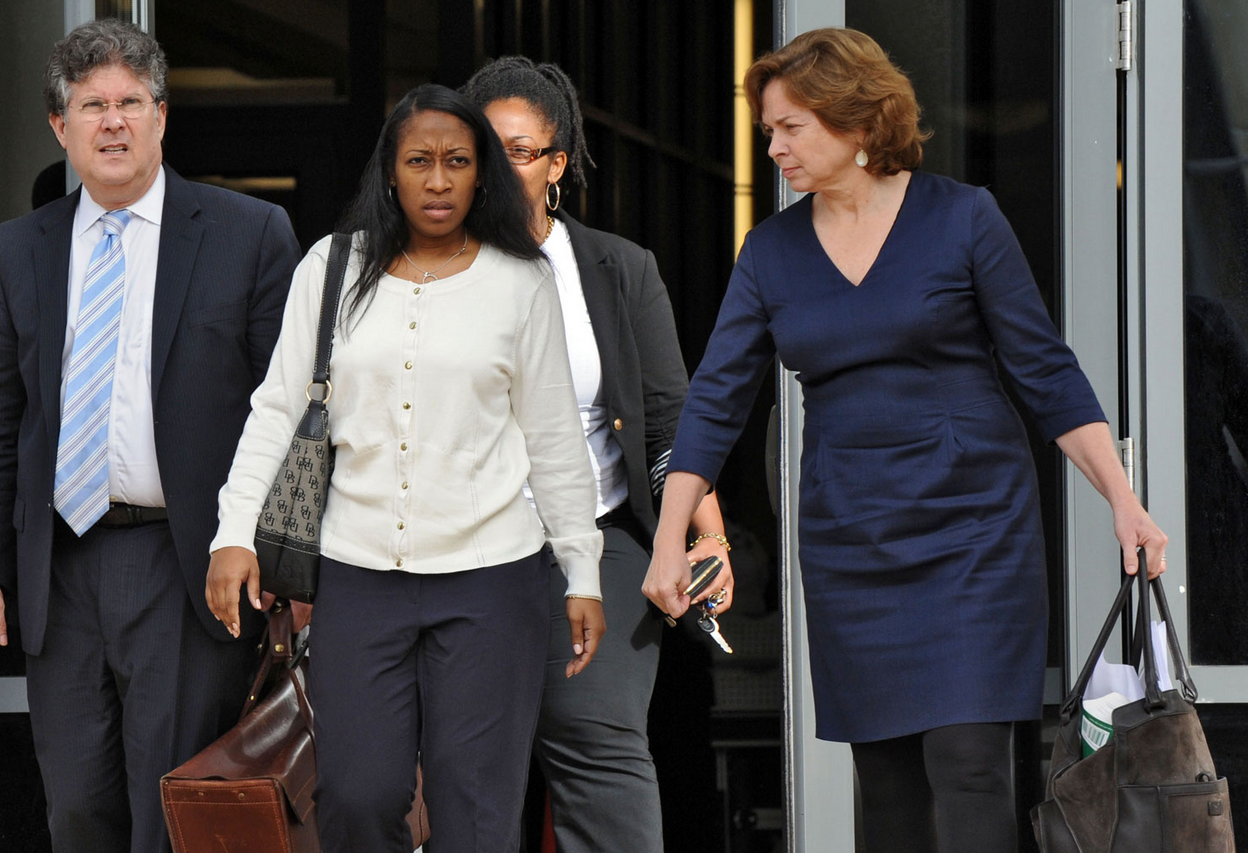 Marissa Alexander has been denied a second shot at a self-defense immunity hearing (often incorrectly referred to as a “Stand-Your-Ground’ hearing), reports by First Coast News.

Alexander’s retrial is scheduled to start December 1, although delays have been a common feature of this case.

We have covered Alexander’s case intensively here at Legal Insurrection, and will continue to do so. Some of our most recent coverage is here:

Law of Self Defense, Marissa Alexander

I can’t fault the defense for asking.

If you dun ask, you dun get.

I’ve had mixed feelings about this case from the beginning.

In the first place, I feel like a guilty verdict was clearly the correct verdict to deliver.

However, I find a 60 year sentence incredibly excessive for the crime.

There are convicted murderers that didn’t get anywhere close to a 60 year sentence.

The murdered should be getting life or the DP rather than decreasing Alexander’s sentence. But I doubt Alexander will get 60 years.

C’mon. It isn’t that obscure. She is facing multiple counts for her crime, with each count coming from the number of people she put in deadly peril.

Agree, Olinser, whats up with that?

Not exactly a huge surprise considering that they would we reviewing the exact same set of facts and evidence that was presented in the first Immunity Hearing.