Hillary’s bravery: She runs towards the sound of cackles. 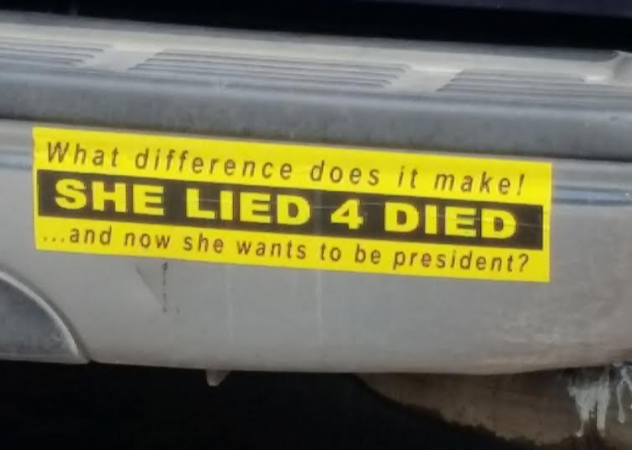 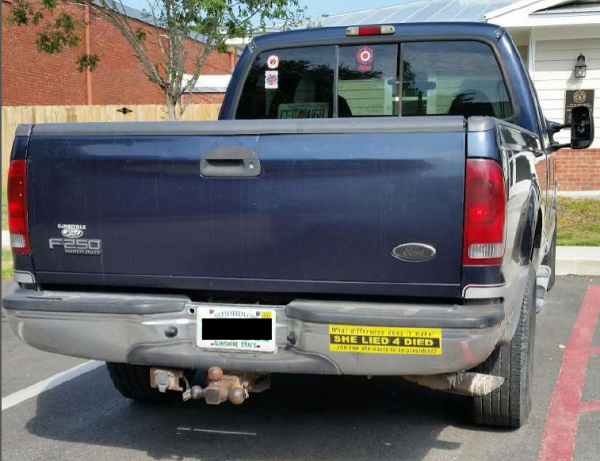 “Hillary’s bravery: She runs towards the sound of cackles.”

I would have said “the sound of money bombs”.

What difference does it make? Well, let’s think about this.

Hillary, a legend in her own mind, was on The View the other night honoring another celebrity’s retirement. Isn’t that special? She is learning to employ the cult of personality, following in the footsteps of one Barricade Obama.

Apparently spooning and swooning with celebs is vastly more important and more ‘presidential’ looking for Hillary to do than to ever have fulfilled her oath of office as Sec. of State, protecting those who were in her charge.

Hillary would rather promote herself, her book and her narrative than ever to have to deal with “how-will-this-look” military support for four lives that never knew celebrity until they were left to be slaughtered under her watch.

Sadly, it was then and only then, that Hillary got involved: to cover her ass, her legacy. She lied about a video to cover up her negligence. Again, she follows in the sweep-it-under-the-rug legacy of one Barricade Obama.

In DC, narratives, and legacies are more important than any American ever will be.

So, Hillary is right. There is not much difference between her and Barricade Obama.

re “Barricade” Did you mean to spell “Barracuda”?

Actually, four died and then she lied, but what the hey.