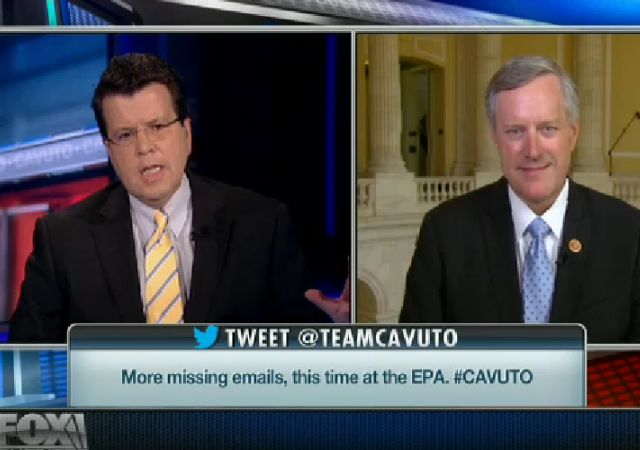 Some links from around the web for your Friday evening reading.

This is the most corrupt administration in modern history – and they don’t care because nobody will hold them accountable.

Being black and democrat has privilege …

By “nobody”, I assume you mean those wimpy Republicans?

Opps! This was to be a reply to rso3.