Will the music stop tonight for David Dewhurst? (Update: Yes)

Will the music stop tonight for David Dewhurst? (Update: Yes) 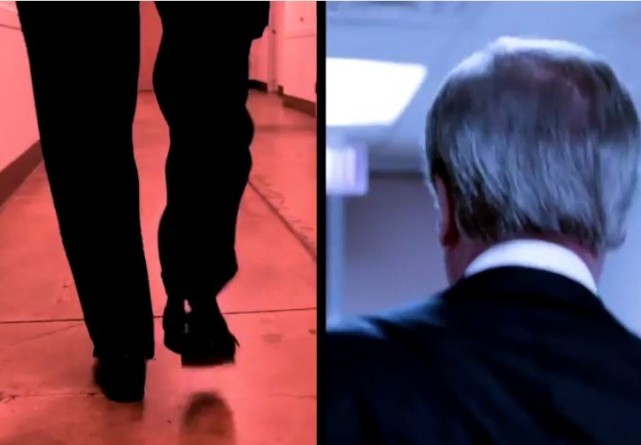 The music has to stop.

And it might, tonight, The Greek tragedy that is David Dewhurst’s political career

Texas Lt. Gov. David Dewhurst (R) is very likely to lose his reelection bid today, in what would be the latest huge setback (and a potentially fatal blow) in a once-promising political career that had the wealthy second-in-command on a crash course for the U.S. Senate.

In doing so, Dewhurst is likely to become the first big-name Republican to lose two primaries against the tea party — and only two years apart.

I’m not a big fan of Dan Patrick, but I will cast my vote for him, and never Dewhurts again.

Um, I think you’re supposed to vote the way the GOP leadership tells you to. If you don’t and the GOP incumbent loses, it is the voter’s fault, just like voters who didn’t vote for Romney cost him and the GOP the election, not Romney himself nor his campaign.

Luckily we have a GOP leadership fan on board who will be along shortly to explain to you the way you’ll vote.

“Hi, this is Karl Rover. My grease board has all my GOP recommendations and it has a great big “X” through Ragspierre’s name.

I would join you in casting a vote against Dewhurst today, but I’m out of the country and left before early voting began. He has nothing positive to run on–his negative ads against Cruz and Patrick put off many voters.

I would also join you in voting against Dewhurst today, except that I can’t because I had to register as a Democrat in order to have any true influence on the politics in El Paso.

The Republican party is so anemic here that half of the races are not contested in the General Election. All the decisions are made in the primaries. The big races are: House, Mayor, sometimes County Commissioner or City Counsel. Very rarely are the local Judges opposed races, which is really where most of the local power resides.

Doood…!!! I had no idea it was THAT bad out there.

I can’t think of an effective political ad with a jingle since this.

Dag-nabbit! I heard on CNN just a few weeks ago that the Tea Party was dead. What’s a guy to believe?

Dewhurst must hate Gov. Palin with a passion!

People are calling it for Patrick.

too bad they couldn’t both lose. Dan Patrick practices deceit, crony capitalism, bait and switch. He is a slime ball. I voted for Dewhurst only because he was the devil I knew. Lets watch: Patrick will pass the Rosebud bill first rattle out of the box and Joe Strauss will still be Speaker. So the only thing that changes is Patrick will make himself rich.