Report: Thomas Piketty’s numbers are off

Report: Thomas Piketty’s numbers are off

Hold off on the Nobel Prize until a fact check. 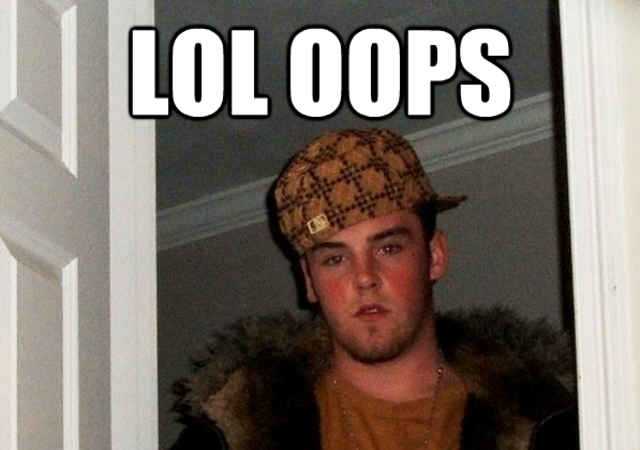 Thomas Piketty is the new wonder-boy of redistributionists.

The Financial Times reports, however, that his numbers are off, skewing his findings, Piketty findings undercut by errors (h/t Sean Davis):

Thomas Piketty’s book, ‘Capital in the Twenty-First Century’, has been the publishing sensation of the year. Its thesis of rising inequality tapped into the zeitgeist and electrified the post-financial crisis public policy debate.

But, according to a Financial Times investigation, the rock-star French economist appears to have got his sums wrong.

The data underpinning Professor Piketty’s 577-page tome, which has dominated best-seller lists in recent weeks, contain a series of errors that skew his findings. The FT found mistakes and unexplained entries in his spreadsheets, similar to those which last year undermined the work on public debt and growth of Carmen Reinhart and Kenneth Rogoff.

The central theme of Prof Piketty’s work is that wealth inequalities are heading back up to levels last seen before the first world war. The investigation undercuts this claim, indicating there is little evidence in Prof Piketty’s original sources to bear out the thesis that an increasing share of total wealth is held by the richest few.

Prof Piketty, 43, provides detailed sourcing for his estimates of wealth inequality in Europe and the US over the past 200 years. In his spreadsheets, however, there are transcription errors from the original sources and incorrect formulas. It also appears that some of the data are cherry-picked or constructed without an original source.

I think Rick Perry had a reaction once similar to what Piketty worshippers should be having:

Cherry picked data????? I’m shocked! Move over global warming idiots, the economic morons are about to join you.

Many of the global warming “scientists” are actually economists. So they are basically the same group. Shocked? Didn’t think so.

“Thomas Piketty Cooked the Data in ‘Capital in the Twenty-First Century'”.

You’re not suggesting that Piketty has some Barbie impulses in him, are you?

correct. the prog drone army cares not about the truth. they care about power, foolishly believing that the totalitarian world they are pushing for will be better for them. Marx called the ‘useful idiots’

Yeah, what ulises said.
My feeling is that it is likely the evidence does not bear the thesis but that’s kind of beside the point.

Throw away this meme and another will sprout. Why? Because human nature and economic laws cause the Prog/Lib theories of running the economy to crash. Plus their incompetence. At which point the only plan you have is to take stuff away from people who still have anything after their man-made disasters push masses of people into poverty.

I should write a book!

Post-modern math? Sure. Why not?

Wait til they get to post-modern aeronautical engineering…!!!

Looks like he’ll be the favorite for this year’s Michael E. Mann Award for Creative Statistics.

(You say the Frenchman Piketty has made for himself a hockey stick? My God!)

Obviously these are all completely random errors caused by transposing digits and the everyday numeric variance that happens when every book goes to print, and by an amazing coincidence that bears no relation to bias just happens to make every single ‘error’ bend the data in the direction of the socialist. See. Perfectly normal. No reason at all to release all that raw data.
/sarc

The very first critiques of the book suggested the data was weak and limited. Give those “flash reviews” the award, nice call!

I suspect most of us were skeptical, if in a less defined way, of his entire theory. It is not only counter-intuitive, it flies in the face of hundreds of years of actual experience.

And it was all smoke. Milton Friedman won the Nobel Prize for proving statistically for the first time the basic premise that “when you tax something, you get less of it; when you subsidize something, you get more of it,” which might seem a self-evident proposition, but you would never convince a Democrat of that.

You can’t beat math, and you can’t change human nature to suit your preferred paradigm. But if you bullshit your way through trying, you will become a shooting star on the left.