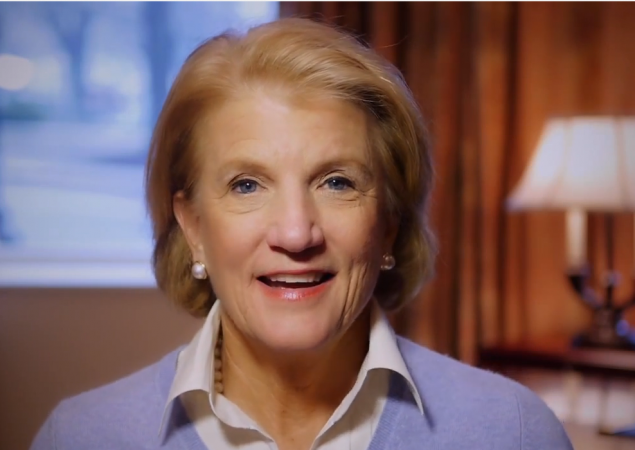 In Nebraska, Ben Sasse defeated a broad Republican field and secured the nomination for the general election. Interestingly, although Sasse outpaced his nearest rival by more than 25% of the vote, he still came in just shy of a majority. That said, Nebraska doesn’t require a majority to avoid a runoff, so Sasse can now focus his efforts on his Democrat opponent, Dave Domina.

In West Virginia, Republicans thrusted Rep. Shelley Moore Capito into the Senate general election to replace retiring Senator Jay Rockefeller where he has served since 1985 following the end of his stint as the Governor of West Virginia.

In November, Capito will face off against Natalie Tennant, West Virginia’s Secretary of State. As Mary Katharine Ham pointed out, this sets the stage for an all-female Senate battle. The eventual winner will be the first woman Senator out of West Virginia and, right now, Capito holds the edge.

Capito leads by double digits, and would be the first Republican senator since the ’50s from this quirky, rural, conservative state where a conservative Democratic Party retains a huge registration advantage and many state and national offices. The winner of the race would take retiring Sen. Jay Rockefeller’s seat.

I guess if Capito wins, the national press can go back to pretending she’s not a real woman, but while Tennant still has a chance, Capito can and should ride the attention this race will get to be a living refutation of the War on Women line. Now, many of the things that should make her a perfect refutation of the War on Women attack to members of the press make her no hero to conservatives. She’s famously moderate, pro-choice, happy to bring home the bacon, and has the attendant low vote scores from conservative organizations. West Virginia’s a state where you could probably get a credible candidate on the ticket who’s more conservative than Capito, and conservatives would be right to demand it. But because no such strong candidate emerged, we might as well take the very strong chance at a Senate seat and the fact that our nominee shatters several omnipresent press narratives about the Republican Party.

While some conservatives may not be wholly satisfied with Capito, the reality is that this represents yet another golden opportunity for Republicans to flip a seat from the Democrats in the Senate.

“Thrusted”? Is that a word?

Not when I went to school.

The family lost the second “m” generations ago, when they were thrusted to this country.