SB116 spent almost nine months dying a slow death in the state Senate, receiving not even a single vote in any committee 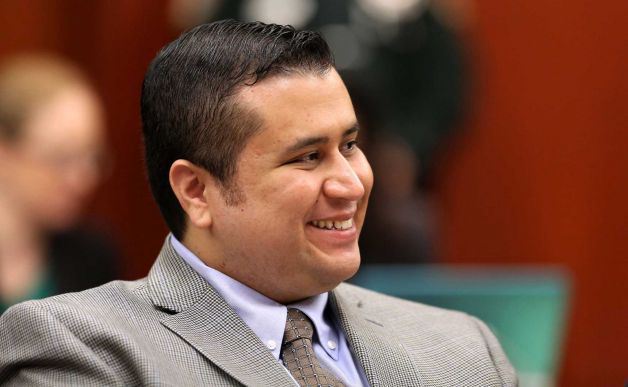 The primary Florida legislative initiative to repeal the state’s Stand-Your-Ground — SB116, embedded below — has officially died a sad little death in the state senate, as reported on the official state Senate legislative tracking site.  (This also effectively  dooms the complementary bill introduced in the state house, H4003.)

Oh, did I say “limited legislative success?” Sorry, I meant “no success.” Literally. None.

Filed on August 22, 2013, it was referred to the three committees necessary for any criminal law bill to advance to a full senate vote — the Judiciary, the Criminal Justice, and the Rules committees.

In the Judiciary committee the vote in favor of the bill was . . . well, they never even got it to a vote.

In the Criminal Justice committee . . . ditto. And in the Rule committee. Yeah, the same.

Finally, in an act of unmitigated mercy the bill was finally officially “put down” this past Friday, May 2, after having suffered nine tortious months accomplishing absolutely nothing of substantive value to the citizens of Florida. 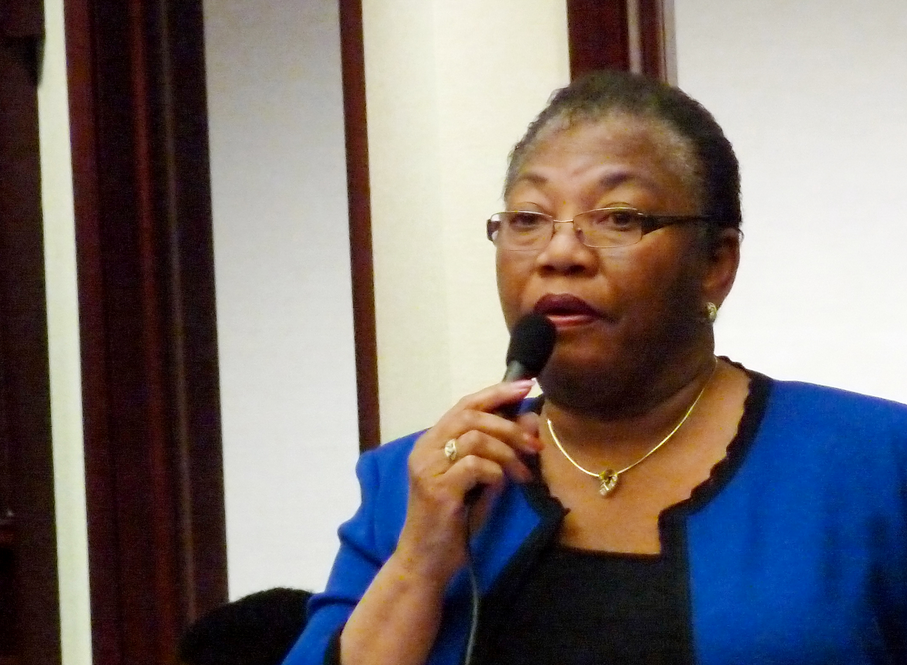 Of course, the filing of SB116 was never intended to lead to passage or actual repeal of Stand-Your-Ground, because Stand-Your-Ground remains wildly popular throughout Florida. SB116 was merely a sad effort to extend the political circus that had emerged from Trayvon Martin’s unlawful attack upon George Zimmerman, and the entirely foreseeable consequences that followed.

I love it when people chose wisely!

Sorry, 776.013 does not provide for justification of deadly force in a situation where there is no deadly threat, it merely provides a rebuttable presumption of reasonable fear.

Not at all the same thing.

This is what I don’t understand:

(1) A person is presumed to have held a reasonable fear of imminent peril of death or great bodily harm to himself or herself or another when using defensive force that is intended or likely to cause death or great bodily harm to another if:
(a) The person against whom the defensive force was used was in the process of unlawfully and forcefully entering, or had unlawfully and forcibly entered, a dwelling, residence, or occupied vehicle, or if that person had removed or was attempting to remove another against that person’s will from the dwelling, residence, or occupied vehicle; and..

Translated to mundane English, it literally says that if you shoot somebody while entering, or inside your home, then it is presumed that you were in “reasonable fear of imminent peril of death or great bodily harm.”

We need to remember that 776.012 says:
However, a person is justified in the use of deadly force and does not have a duty to retreat under those circumstances permitted pursuant to s. 776.013.

Then, in mundane English again, that sounds like 776.012 is saying that those circumstances defined under 776.013 justify the use of deadly force.

I don’t understand the difference. And of course, I am assuming the person shot is not wifey, or her mother, or a police officer or somebody with a legal right to be there.

By the way, I am NOT saying Andrew is wrong. He’s the expert. I am just trying to understand the subtleties.

I’ll let Andrew correct if necessary, but here’s the upshot:

Section 12 is dealing with the justification in the use of the deadly force. i.e. when you CAN use deadly force (regardless of if you actually do). Also, this means that, pursuant to Sec. 13 below, if the state fails to prove that your particular force was ‘unreasonable’ then you get a directed verdict of ‘not-guilty’ because the State cannot legally meet their “criminal” burden of proof.

Notice it is not an ‘irrebuttable’ presumption. In this, you have ALREADY used deadly force to protect yourself, and the likelihood is that you WILL be arrested and charged with murder (because most “screening” prosecutors don’t have a CLUE as to what is an appropriate response to a home invasion, and are largely WORSE than an AUTO-PEN in terms of providing an actually balanced presentation to a Grand Jury. Those prosecutors have a nasty habit of ‘forgetting’ to present exculpatory evidence. Funny how that works. I’m just a ~little~ bitter.

Forgive my ignorance of state legislature in Florida but how does a bill get ZERO votes in any committee?

Was the proposing senator not in one of the committees it was referred to? Does she have zero chums in any of the three?

I’m happy with the defeat but it seems a little bizarre how such a manufactured publiversy had absolutely zero real support.

They can vote to table it, delaying its consider until some future date, which often means never. That means no votes for or against.

Even if such a bill should come up for a vote, it may not get any. Good examples are Charlie Rangle’s perennial bills to reactive Selective Service. Whenever one of these manages to avoid being tabled and makes it to a vote, not even Rangle is dumb enough to vote for it.